Home Game Guides Who is Shikanoin Heizou in Genshin Impact 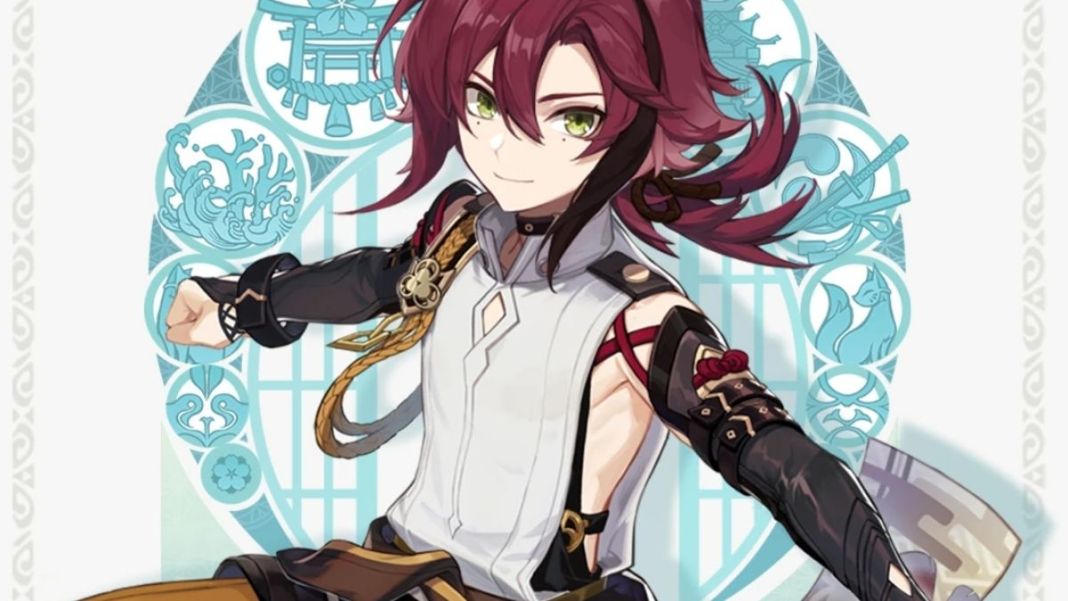 Shikanoin Heizou is a young yet, one of the most, if not the most famous and best detectives from Inazuma known for his free-spirited, unruly, cheerful, and lively behavior that is hard to find in the Tenryu Commission, from which he belongs.

With Shikanoin Heizou-related leaks flooding the social media, Genshin Impact developers’ HoYoverse went ahead and officially revealed the character ahead of his reveal schedule.

Seeing that, we are here to talk about Shikanoin Heizou and who he exactly is.

Who is Shikanoin Heizou in Genshin Impact

Shikanoin Heizou is a four-star playable character in Genshin Impact, set to release in the version 2.8 update. He is a Catalyst wielder, and an Anemo user whose abilities and the overall kit make him a DPS unit.

Heizou is from the Tenryu Commission, and he works as a Detective. He is quite known for his intuition, logical reasoning, sharp mind, free and lively behavior, and his expertise in solving cases with ease.

Like any other playable character in Genshin Impact, Shikanoin Heizou, has a title, “Analytical Harmony,” by which he is known in his locality.

Shikanoin Heizou’s birthday is on July 24th, and in terms of design and height, he draws a close resemblance to Kazuha.

“Even the most seamless cloak fears an unexpected cold wind.”

“Not only does he possess a wild imagination, but he also has a mind for meticulous logic and reasoning, as well as an extraordinary sense of intuition when it comes to solving cases.”

“Whenever a crime occurs, his colleagues rely on experience to help them with handling the case, but Heizou brings in an out-of-the-box perspective and gets straight to the crux of the case.

“People are impressed by his razor-sharp intuition, thinking that his reasoning ability and efficiency are godlike. Here, Heizou would simply reply with his signature smile: “I don’t know, maybe this is something that even the gods can’t do!””

Who is Shikanoin Heizou in Genshin Impact