Home Game Guides Who is Naomi Osaka in Fortnite 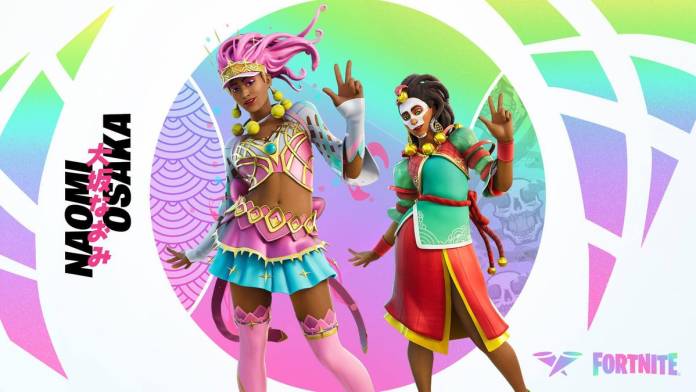 Fortnite Icon Series (previously called the Creator Collab Series) is Epic Game’s way of bringing real-life celebrities, esports stars, and other prominent faces to the island. This time around, the developers have added Naomi Osaka to the ever-growing list with the latest 19.40 update. But who is Naomi Osaka in Fortnite? Well, here’s all you need to know about Fortnite’s Naomi Osaka.

Who is Naomi Osaka in Fortnite

Naomi Osaka is the Asian champion Tennis player. She is also the first Asian player to hold the top ranking in singles. The two-time U.S. and Australian Open winner is now coming to Fortnite via Icon Series. Osaka is also the first female athlete to get her own skin in Fortnite. Naomi will sport two new outfits that will be available from Thursday, March 3.

Fortnite Icon Series has had some major athletes in the past and the list includes big names such as the English footballer Harry Kane, German football superstar Marco Reus, and the American basketball legend LeBron James. You can also take part in the Naomi Osaka Cup, which will take place on Wednesday, March 2.

However, this will be a solo-only mode. Everyone will have 10 matches and the best performing players from every region will face each other for the Osaka outfits.

Who is Naomi Osaka in Fortnite