Home Game Guides Who Is Mika in Genshin Impact? – Answered 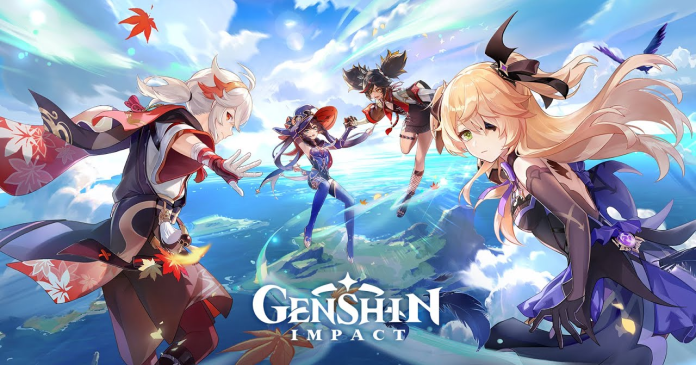 One of the most exciting parts of Genshin Impact is the character system. There are various interesting heroes, gods, and characters in this game. And by reading this guide, you will find out who Mika is in Genshin Impact. No time to lose. Let’s get started!

Mondstadt is one of the oldest regions in Genshin Impact. It was presented long before the game’s release. And nowadays, developers try to return old characters to the game again. As evident, Mika is on this list.

And the first thing you should know about Mika is that she is a cartographer. Moreover, she is a member of 2 teams: Knights of Favonius and Eula’s Reconnaissance. In both organizations, Mika has pretty high positions, which is one of the main factors affecting her power.

Mika is the most skilled cartographer in Genshin Impact. Moreover, she is hardworking, which is necessary to succeed. Also, she has a brother Huffman, who is an NPC Knight of Favonius.

However, people say that Mika is pretty nervous. She can quickly become angry.

Can I Play Mika in Genshin Impact?

Unfortunately, at the moment of writing, Mika is not a playable character. So, it is impossible to play with her like ordinary Genshin Impact heroes.

However, many experienced players consider that since Mika has a Cryo vision; she will become a playable Cryo character. But nobody knows for sure. So, there is no reason to trust this information. That is how it is.

In conclusion, Mika is one of the most interesting characters in Genshin Impact. Even though she is not playable now, everything might be changed in the future. And as Mika carries a book on her back, she is most likely to be a catalyst hero. So, thank you for reading the guide. Hope you find it helpful!

Who Is Mika in Genshin Impact? – Answered