Home Game Guides Who is Leona in Disney Twisted-Wonderland 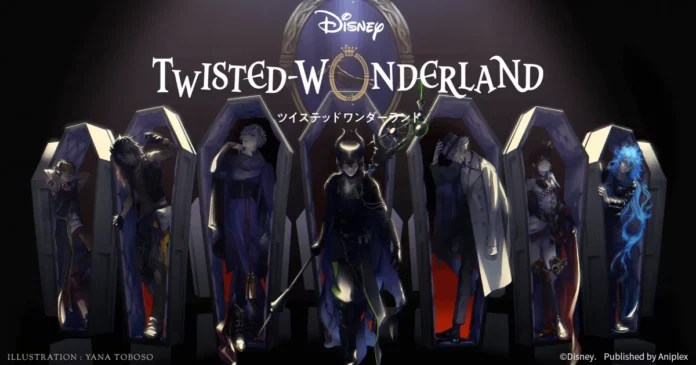 Disney Twisted-Wonderland is a Japanese mobile game created by Aniplex and Walt Disney Japan. Yana Toboso, the creator of Black Butler, is in charge of the original plan, main script, and character design, which are inspired by Disney Villains from various franchises. An official English localization was released on January 20, 2022, in the United States and Canada.

The genre of Disney Twisted-Wonderland is described as a Villains Academy adventure game. It is described to have a “basic gameplay system” consisting of three main elements:

Twisted Wonderland operates a gacha game model that allows players to obtain new characters to play with by utilizing the in-game currency of Magic Gems. The characters you obtain can be leveled by having them attend these Lessons. Players are able to test the strength of their characters through tests or exams.

Players place their characters in battle to score points depending on their team’s strength. Players then achieve a rank depending on their point score, with higher ranks giving higher rewards. Today we will be talking about one of these characters, named Leona Kingscholar.

Leona Kingscholar is the 20-year old Housewarden of Savanaclaw. Known to be perpetually effort-averse, his immense magical ability contrasts with his lazy demeanor. Given his position as the secondborn prince in his homeland, he treats others with an imperious attitude, which does not garner him a lot of endearment from the others.

Leona is a tall young man with tan skin and fairly defined muscles. He has thick, dark-brown hair that goes down to his mid-torso, with long, side-parted bangs that fall over his eyes.

Leona initially appears to be a slacker, often known to skip classes and prefers to take a nap instead. He is also extremely arrogant and prideful, often looking down upon others who he believes to be inferior to him. This stems from his jealousy due to his upbringing as being the second, more ‘inferior’ son. As such, he will do anything to achieve the victory he desires.

Who is Leona in Disney Twisted-Wonderland