Home Game Guides Who is Jamil Viper in Disney Twisted-Wonderland 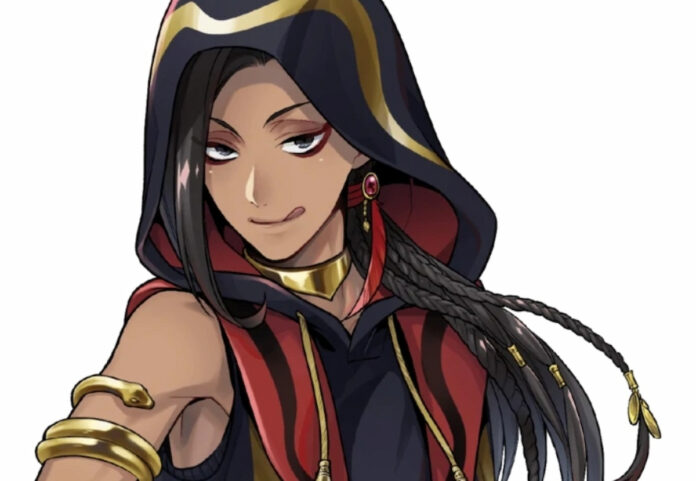 Disney Twisted-Wonderland is a stunning Japanese game that allows you take the history of magic as well as flight classes alongside the students of mysterious Night Raven College. Players will delve deeper into their studies and unlock parts of the story which is divided into three parts.

The first part is the story segments which lets you advance through the tale of Twisted Wonderland. The second part is the battles, where characters fight by slinging slinging spells. Lastly there’s the Twistunes, which players can play a rhythm game by tapping along to the music.

There’s a lot to admire in Twisted Wonderland with one of its finest features being the characters. So in this article we’ll be telling you who Jamil Viper is in Disney Twisted-Wonderland.

Who is Jamil Viper in Disney Twisted-Wonderland

Jamil Viper is a 17 year old dark skinned male of average height. He is a second year student and the vice head of Scarabia. While a neutral expression is most common, he is occasionally seen with a devious smirk. He very often braids his hair with magic and when he was younger, he found an insect mixed that was mixed with his favourite dates, and this has grown a dislike for insects within him ever since.

At first, Jamil appeared to be one of the few students in NRC with a decent personality and at first glance, showed loyalty towards Kalim. However, as one gets to know him better, Jamil is far more intelligent and skilled than what he lets on.

He is also very competitive and often wants to be acknowledged. Although despite this, he often vocally expresses how little he wants to stand out while on the other hand, his behaviour says otherwise.

Who is Jamil Viper in Disney Twisted-Wonderland