Home Game Guides Who is Istaroth in Genshin Impact 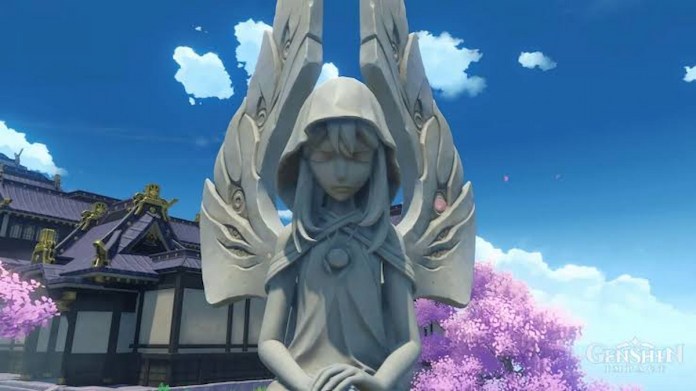 Ever since it launched in late 2020, Genshin Impact has continued to expand its fascinating characters and gorgeous locations. As the developers release consistent updates, the world of Tevyat has seen various new regions unlocked over time with new characters added to the game.

A lot of characters have been introduced to the game, many of which made their first appearances in the game’s story. Istaroth is one of those characters, and in this article, we tell you who Istaroth is in Genshin Impact.

So who is Istaroth in Genshin Impact?

According to the lore, we understand that Istaroth is the god of wind and time. While this hasn’t been officially confirmed, Istaroth is very much likey one of the four shining shades that was crafted by the Primordial One. Much isn’t known about her identity either, though she goes by many names like Kairos, the Thousand Winds of Time, god of Moments, Undying Wind, and Tokoyo Ookami.

At one point, Istaroth was worshipped throughout Mondstadt and Enkanomiya. However, after the rise of Seven Archons, she went on to become a character of the past. Currently, only a few remember her from Mondstadt, but she is mentioned in phrases related to “the winds of time.”

People of Enkanomiya worshipped Istaroth for a long time, but that also dwindled over time. It’s very unlikely that Istaroth will become a playable character in Genshin Impact any time soon, although she is likely to play a major role in the future of the game’s storyline.

Who is Istaroth in Genshin Impact