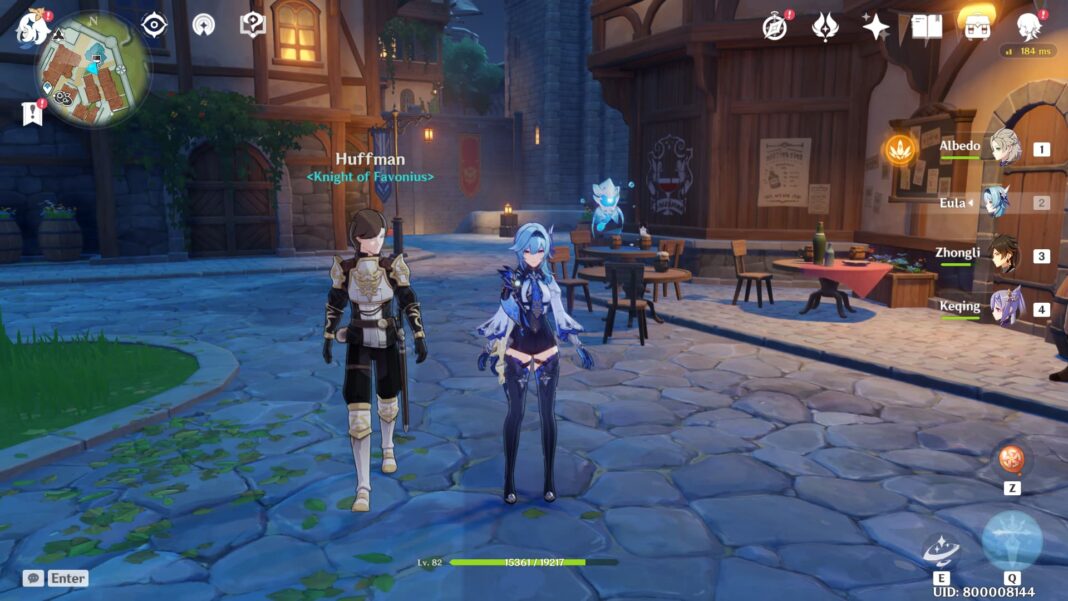 Huffman is one of the many NPCs in Genshin Impact who plays a vital role in some of the game’s quests. He is a well-liked and one of the most discussed NPCs in the Genshin Impact community. In this article, we will share details on who is Huffman and where players can find him.

Who is Huffman in Genshin Impact?

As mentioned earlier, Huffman is an NPC and a Knight of Favonius in Genshin Impact who plays a key role in different quests. One of the most notable ones is Noctua Chapter: Act I, Diluc’s Story Quest: Darknight Hero’s Alibi Part II Darknight Hero’s Crisis.

He also plays role in some other quests and events like –

Apart from that, Huffman’s name also appears in playable characters(Klee and Lisa) story quests. He has been in the Knights of Favonius for more than three years. He is also one of the knights who has interacted with Klee’s mother Alice.

Players can also interact with Huffman to learn about Mondstadt and some story related lore.

Where to find Huffman in Genshin Impact?

Huffman is found in the City of Mondstadt, patrolling the streets near Angel’s Share tavern.

Go to the player icon location and you will find Huffman patrolling the streets.