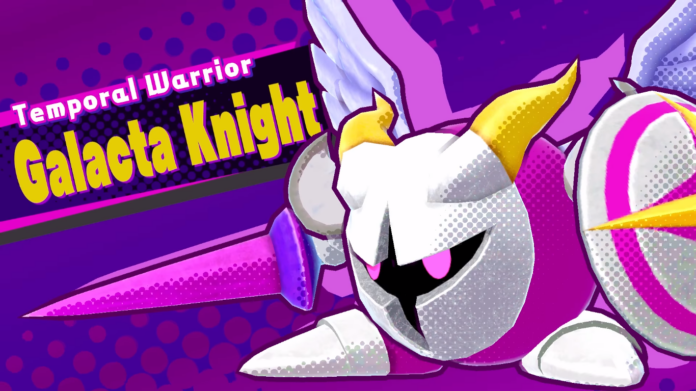 Kirby and the Forgotten Land is the next installment in the legendary Kirby franchise. This game offers players the experience of playing as a Kirby in 3D. At first glance, this may seem strange, especially for fans of the series. But after a few levels, you will see how much the game has changed for the better. But speaking of changes, what about Galacta Knight?

Galacta Knight in Kirby and the Forgotten Land

In the Kirby game series, certain things carry over from game to game. For example, a secret developer’s room or special bosses. Galacta Knight is just such a boss. He is the strongest warrior in the galaxy and has appeared in nearly every game in the series as the final boss. Galacta Knight wears pink and white armor. He has angel wings and is armed with a lance and shield.

Unfortunately, Kirby and the Forgotten Land don’t have this boss at the moment. To date, you will not be able to meet Galacta Knight in any mode. Perhaps the developers will listen to the fans and add it along with new updates.

Who is Galacta Knight in Kirby and the Forgotten Land