Home Game Guides Who is Deathdollie in Roblox? – Answered 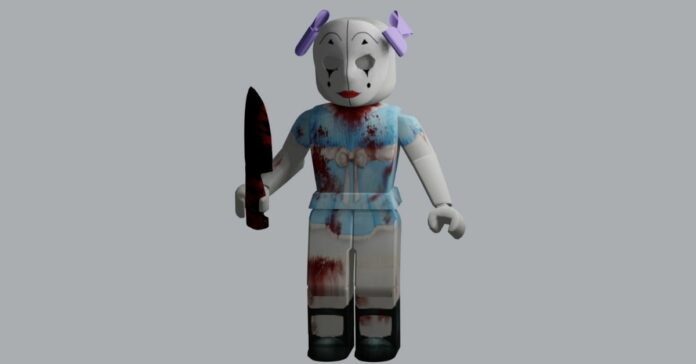 According to rumors from many sources, it was possible to find out that Dollie with the nickname Deathdollie is a character under the mask of which a real hacker is hiding. She hacks Roblox accounts and over the past year, she has managed to steal data from more than 8,000 accounts. Under her gun are donator accounts with cool skins and a lot of pets that put all their wealth on display.

Everything We Know About Deathdollie in Roblox

According to one version, Dollie suffers from a mental illness and her unhealthy tendency to steal accounts is related to her past. Once she was an ordinary player who, like everyone else, loved to play Roblox. But she was constantly offended and insulted by other players due to the fact that Dollie could not afford to donate to the game and buy beautiful things. Her skin was simple and uncomplicated and she liked it. Bulling in her address grew like a snowball. More and more players bullied the poor girl and didn’t let her play normally. Then Dollie left Roblox and vowed to return and destroy all her offenders.

RELATED: How to Become a Hacker in Roblox

And at the beginning of this year, a massive hacking of accounts began in Roblox. They mostly hacked donator accounts from the United States with cool skins and lots of pets. It turned out that behind all this was Dollie, the same girl who was bullied by other players for a long time. She came back to take revenge and take everything for herself!

Over time, hacking only became more frequent, and her eyes fell on other countries.

Who is Deathdollie in Roblox? – Answered