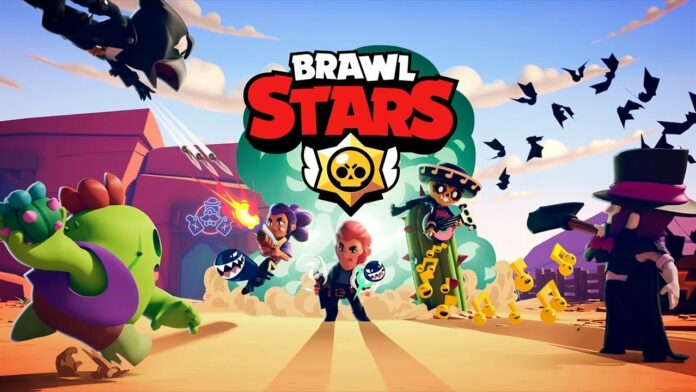 Being a competitive-oriented game, Brawl Stars features a vast selection of different characters all coming with different stats and abilities that make them more or less suited for certain playstyles. While some of the Brawlers in the game are clearly above others, even those who are generally not considered that good can do well in games if enough effort is put in.

Among the many stats that differentiate Brawlers in Brawl Stars is reload speed, which determines for how long a Brawler cannot attack after going out of ammo. Here’s who has the fastest reload speed in the game.

Who Has the Fastest Reload Speed in Brawl Stars

Carl is the Brawler in Brawl Stars that comes with the highest reload speed, only 0.5 seconds. This is due to the character’s unique attack method, which involves throwing a pickaxe that automatically returns to him, which makes him only reload his ammo bar.

Following Carl, the three other characters with the fastest reload time in Brawl Starts are Bibi, Frank, and El Primo, who all reload in 0.8 seconds, which is still fast, but not as fast as Carl.

As mentioned above, Brawl Stars is a competitive game, however, and, as such, balance changes may come in the future that could change reload speed and other starts for Brawlers. While stats and numbers are all well and good, you should try out each and every Brawler yourself to find the one that feels best for you, regardless of their health, movement speed, or reload time, as it is the combination of multiple factors that makes them who they are.

Who Has the Fastest Reload Speed in Brawl Stars