Home Guides Who Do You Play as in Dead by Daylight Dating Sim ‘Hooked... 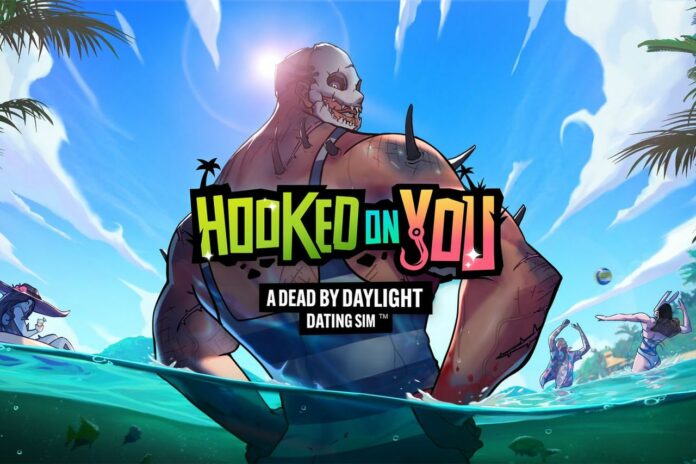 Dead by Daylight has been a thing for over six years, and the game’s popularity has only grown over the years, thanks to its amazing multiplayer experience and the cast of characters, which includes original Killers as well as the most dangerous murderers that have appeared in video games and movies. In the near future, however, these original Killers created by Behaviour Interactive can become your sweetheart, thanks to the dating sim Hooked on You.

But are these Killers truly becoming your sweetheart or that of another pre-made character? Let’s find out.

Who Do You Play as in Dead by Daylight Dating Sim ‘Hooked on You’?

In Hooked on You, players will play pretty much as themselves, as they will take on the role of an unnamed character and define them with their choices when it comes to friendship and romance. This actually makes tons of sense, considering how the Dead by Daylight community has been drooling over some of these killers for years, and Behavior Interactive finally wants them to give the chance to win their hearts over.

RELATED: When Does the Dead By Daylight Dating Sim Release

Do not forget, however, that all the events happening in Hooked on You will not be canon to Dead by Daylight, so if you do manage to date the Trapper or the Huntress, it will feel more like you have been living a dream, rather than the nightmare that is the Dead by Daylight experience. Definitely refreshing, considering the horrors we have been living in the main game for years!

In case you haven’t seen Hooked on You in action yet, you can check out the colorful announcement trailer below.

Hooked on You is currently in development by Behaviour Interactive in collaboration with Psyop. The Dead by Daylight dating simulation will release sometime this Summer on Steam, so it should be fully playable on Steam Deck.