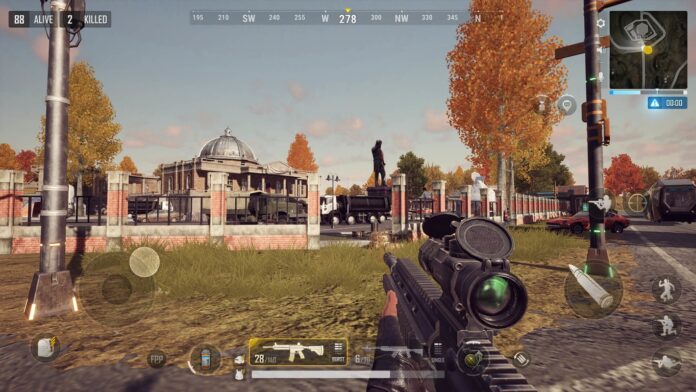 PUBG New State was released on Android and iOS not long ago. Many were waiting for the release from Krafton, the developer of the original battle royale on PC. Gamers have already evaluated the quality and difference with the version from Tencent. And before the release of the client, the creators surprised the fans with a game trailer on their official channel. Many people were interested in the music from the trailer in PUBG New State. Indeed, this is a good driving rock composition. And in this guide, we will tell you the composer and author of this song.

A trailer titled “Fall of Troy” appeared on youtube on August 31st. It has been viewed over 17 million times so far. A very good indicator for a mobile title.

And there we can hear the music of the rock band Ice Nine Kills called Hunting Season that plays in the background.

Most players liked the music from the game lobby itself much more since it is many times more energetic. We’ve tried searching for the author and found it on his Soundcloud profile.

If everything is correct, the rights belong to M R Sameer Khan. He also created the soundtrack for Free Fire. The Pakistani musician can be found on Spotify.

Who Are the Composers of PUBG New State Trailer & Lobby Theme Music? Answered