Home Game Guides Which Urshifu is Better in Pokemon Sword and Shield? – Answered 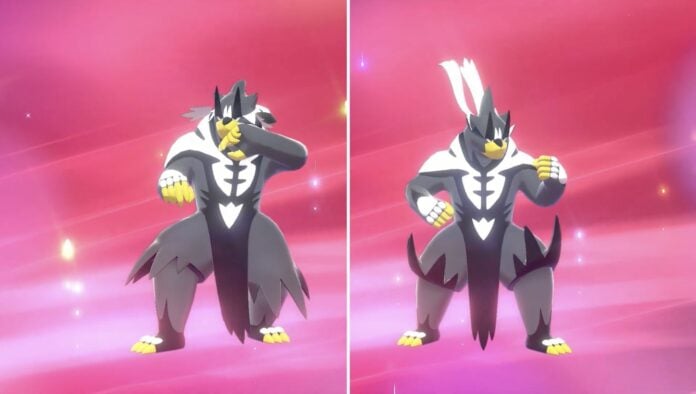 Pokemon Sword and Shield is one of the classic representations of the Pokemon series. Players must become Pokémon Trainers and explore the Galar region. On your journey, you will meet many different Pokémon, and you will be able to evolve them into stronger ones. And in the Isle of Armor DLC, you’ll have a choice of two evolution forms for Kubfu. In this guide, we will try to answer the question of which of the Urshifu forms is the best.

Which Urshifu is Better

Related: Where to Find Togepi in Pokemon Sword and Shield

Now consider Rapid Strike Urshifu. It is a Water and Fighting-type Pokémon, which means it does not have an x4 weakness. However, in the Galar region, there are many other strong Water-type Pokémon.

Also, when comparing Rapid Strike Urshifu Moves, they are slightly weaker than Single Strike Urshifu. Its Wicked Blow move has 170 Base Power but does a few hits, which is effective against Focus Sash Users.

Well, after looking at the pros and cons of both Urshifu, we can say that they are equal. Therefore, we recommend that you choose Urshifu based on your play style. We hope this guide was helpful to you.

Which Urshifu is Better in Pokemon Sword and Shield? – Answered