Home Game Guides Which Robin is in Gotham Knights? – Answered 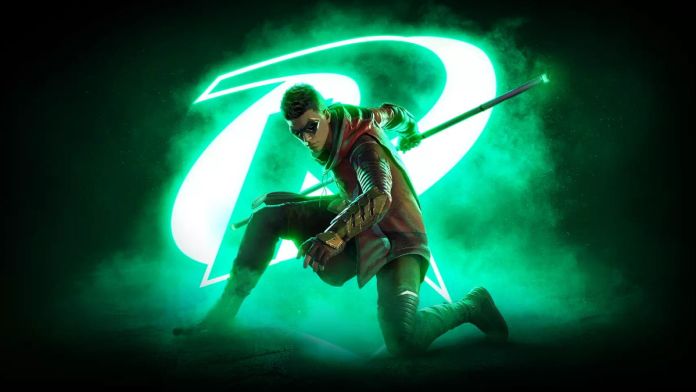 The Batman is gone, and it’s up to his sidekicks to defend Gotham in Gotham Knights, a new action-adventure game set in an alternate Batman timeline. Gotham Knights features four main playable characters: Red Hood, Robin, Batgirl, and Nightwing. Today, we’ll be looking at the Robin featured in this game and answer the question: Which Robin is in Gotham Knights?

The Robin featured in Gotham Knights is actually the third Robin chronologically—Tim Drake, to be exact. If you’re unfamiliar with Batman lore from the comics and animated series, we’ll do our best to explain the important stuff in a timely manner.

The very first character to take up the mantle of Robin was actually Dick Grayson, better known as Nightwing. He belonged to a family of circus acrobats known as the Flying Graysons, but after witnessing his family murdered by the mafia, he trained under Batman’s wing to help him fight crime, becoming the first Robin in the process.

Once Dick grew into a young adult, he retired as Robin and became Nightwing, who eventually went on to lead the Teen Titans. Later on, Batman would eventually meet Jason Todd, a young street thug who lived an aimless life. In another attempt to set someone on the path of good, Batman took in Jason, where he became the second Robin.

Unfortunately, Jason ends up getting kidnapped by the Joker, which ultimately leads to his death. He’s later resurrected as the vengeful antihero, Red Hood. After butting heads, he and Batman set their troubles aside and Red Hood is accepted back onto the team.

That finally brings us to Tim Drake, the third Robin. Tim was actually in the audience during the massacre at the Flying Graysons show, and initially tried to convince Nightwing to go back to being Robin, since Jason Todd was presumed dead.

Nightwing refused to go back, so Tim Drake took up the mantle instead and became the third official Robin, who is also the Robin featured in Gotham Knights. Since both Nightwing and Red Hood are their own playable characters, it makes sense for Tim to be the Robin.

Which Robin is in Gotham Knights? – Answered