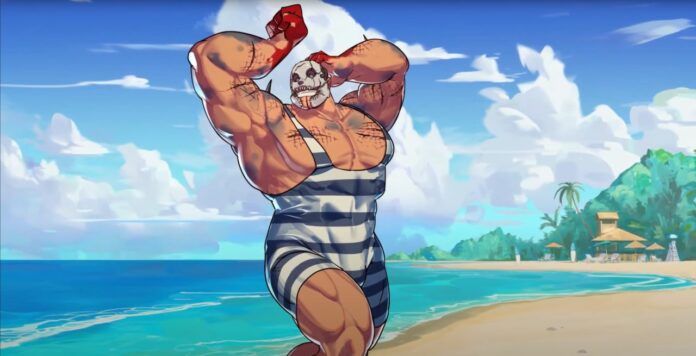 Dead by Daylight has been surprising players all over the world since 2016 with its fearsome lineup of Killers and its amazing multiplayer experience, but it seems like the biggest surprise for the franchise was yet to come, as Behavior Interactive is actually working on a Dead by Daylight dating sim spin-off called Hooked on You. An unexpected surprise, that’s for sure, but one that the community seems to be loving before it even releases.

Hooked on You, however, will only feature some of the Killers that are currently available in Dead by Daylight. Here’s who will make it into the highly anticipated dating sim.

Which Killers Are in Dead by Daylight Dating Sim ‘Hooked on You’?

The Dead by Daylight dating sim Hooked on You will only feature a small selection of the original Killers created by Behavior Interactive for their popular game. These are the Trapper, the Huntress, the Wraith, and the Spirit.

While the included Killers are few, you will get to see them like you never did before in Hooked on You, so you shouldn’t feel disappointed by their low number. In addition, you can expect being able to date any of them to be quite difficult, considering it is ruthless murderers we are talking about, so you definitely do not want to have to deal with more of them, at least at launch.

If you want to check out how the Trapper, the Huntress, the Wraith, and the Spirit will look in the Dead by Daylight dating simulation Hooked on You, all you need to do is watch the trailer below.

Hooked on You is currently in development for Windows PC, and it will release sometime this Summer on Steam. It should have no trouble running on Steam Deck, considering how developer Psyop’s previous games aren’t particularly demanding. No other version of the game has been confirmed as of now, but, with Dead by Daylight’s immense popularity, it wouldn’t be surprising to see Hooked on You land on Nintendo Switch, mobile, or other gaming consoles.