Home Game Guides Which Difficulty to Choose in Ruined King: A League of Legends Story 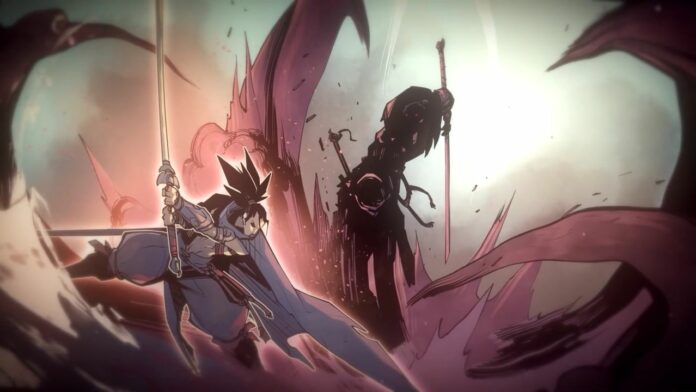 Ruined King: A League of Legends Story is a very balanced game that gives you freedom in building your characters the way you want while still having a fighting chance against the many bosses you will encounter.

If you find the game to be too difficult, or too easy, you also have the chance to pick different difficulty settings that are tailored to different skill levels and knowledge of role-playing games. Here’s which difficulty you should pick, and what are the differences between them.

Which Difficulty to Choose in Ruined King: A League of Legends Story

Story is the difficulty setting to pick for those who have no experience in role-playing games or those who just want to experience the story. In this mode, you can skip all combat encounters, essentially making the game a breeze.

Normal difficulty is the standard difficulty setting that provides a balanced experience that is not too difficult. While you can ignore most gameplay systems, like the Enchantment system, you will still have to pay attention to the combat mechanics, as it can be easy to get defeated by regular mobs if you’re not careful.

The Veteran difficulty is considerably more challenging than Normal difficulty, and one that is meant for experienced players that are not afraid of delving deep into the game’s customization systems. We suggest you pick this difficulty on your second playthrough, as all enemies hit quite hard and you will feel quite a bit of frustration if you haven’t got the game’s many gameplay systems down.

Heroic is Ruined King: A League of Legends Story’s ultimate difficulty setting, and one that only the most hardcore role-playing games enthusiasts should pick. It is the ultimate test of skills, and a single mistake will spell doom. Even more than Veteran difficulty, Heroic is a difficulty that is best experienced from the second playthrough onward.

Which Difficulty to Choose in Ruined King: A League of Legends Story