Home Game Guides Which Characters Will Be Added To Fire Emblem Heroes With The Beyond... 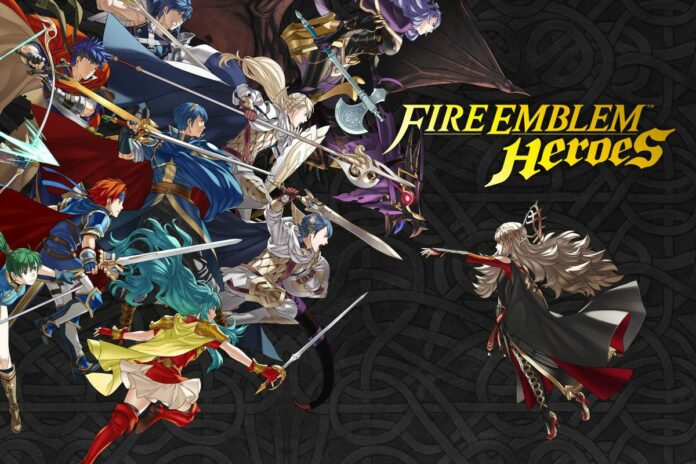 Fire Emblem Heroes is continuing to be among the most popular mobile games based on Nintendo’s franchises, mostly thanks to the amazing support provided by the developer.

Another big event, Beyond Control, is right behind the corner, and it will bring plenty of new content to the game to keep players engaged.

Among the new content coming with the event are some brand new characters. Here’s which characters precisely will soon become available in Fire Emblem Heroes.

Which Characters Will Be Added To Fire Emblem Heroes With The Beyond Control Event?

The Beyond Control event, which is set to begin on May 10, 2022, will introduce four new characters to the game, among other things.

In case you want to see the new Fire Emblem Heroes characters launching tomorrow with the Beyond Control event, you can check out a trailer below. The trailer also gives a quick look at the new Story Chapter, To Be Emperor.

Which Characters Will Be Added To Fire Emblem Heroes With The Beyond Control Event?