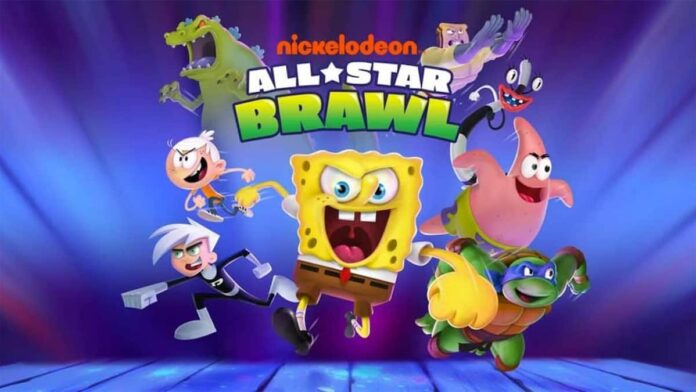 Nickelodeon All-Star Brawl has the potential to be a real contender to the crown of best platform fighting game, thanks to a great character roster that will be expanded in the coming months with even more characters lifted from Nickelodeon iconic properties.

It has been some time since game developer Ludosity has talked about what’s coming to their game in the future, but it seems like the time has almost come for them to lift the lid on which characters will be joining Nickelodeon All-Star Brawl next.

Which Characters Are Coming to Nickelodeon All-Star Brawl

On May 6, 2022, it has been confirmed that Nickelodeon All-Star Brawl character news will be coming on May 13 at 9 AM PST on Twitter. The tweet didn’t add much else, but the sentence “back to the lab again” that accompanied the announcement may have been teasing Jimmy Neutron coming to the game.

Jimmy Neutron was indeed among the Nickelodeon All-Star Brawl DLC characters that have been datamined a while back, so it is quite likely that we will finally learn more about the character joining the roster. Thankfully, we won’t have to wait much longer to learn if the leaks were correct.

For reference, these are the DLC characters that have been leaked a while back.

Which Characters Are Coming to Nickelodeon All-Star Brawl