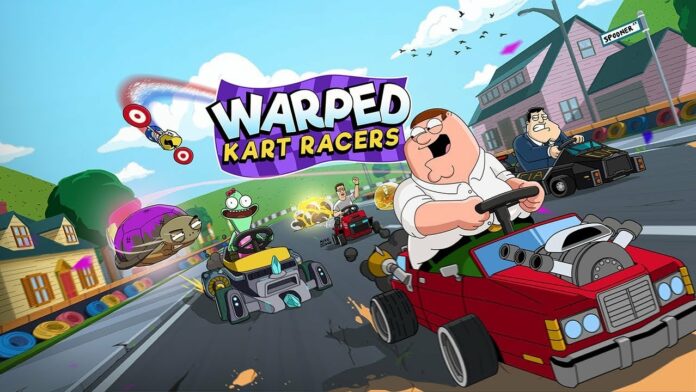 Warped Kart Racers is an upcoming casual racing game that looks a little bit similar to the popular Mario Kart series. There you will be able to play different characters from famous franchises. So, you may want to know all these characters and this guide will tell you about them and where are they from.

Warped Kart Racers is a new racing game where you can play as one of a few different characters that belong to really popular franchises. You may want to know all of them and we are going to provide you with a list of all characters and their origin.

RELATED: How Many Courses Are Available on Warped Kart Racers

Warped Kart Racers has a roster of 20 characters. They belong to famous franchises like Solar Opposites, King of the Hill, Family Guy, and American Dad. Also, you can customize them with different cosmetic items. Here is the list of all characters that you will be able to play in Warped Kart Racers:

Which Characters Are Available in Warped Kart Racers