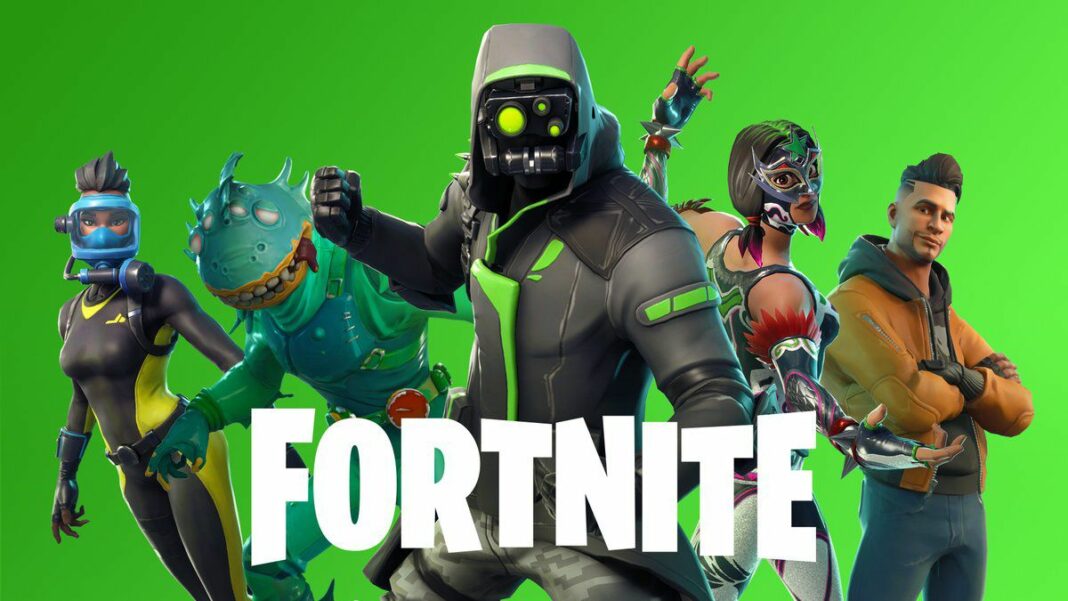 Fortnite Chapter 3 Season 2 Week 7 has brought new seasonal quests and challenges that players can complete in the game to earn XP Points to level up the Battle Pass quickly.

Among many seasonal quests, we have one where players have to recover three stolen Seven supplies from IO camps. Finding these Seven supplies is a daunting task as players are not aware of where they can recover them.

To help players out, we have prepared a handy guide that shares the locations where players can find and recover the stolen Seven supplies at IO Location in Fortnite.

Where to Recover Stolen Seven supplies at IO Locations in Fortnite

At the time of writing this article, we have around eight locations where you can find and recover stolen Seven supplies at IO. You can use the below map screenshot to pinpoint the exact location of the Seven supplies.

Locations like the Command Cavern, Fortress, and the Logjam Lumberyard are best for completing the aforementioned seasonal quest. 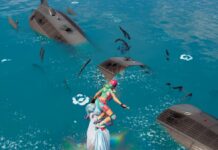 Where Are the Crashed IO Airships in Fortnite 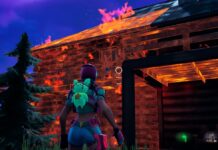 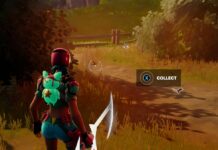 Where to Find Firefly Jars in Fortnite Chapter 3 Season 2

Where to Recover Stolen Seven supplies at IO locations in Fortnite