Home Game Guides Where To Get All Need For Speed: Unbound Palace Edition Cars 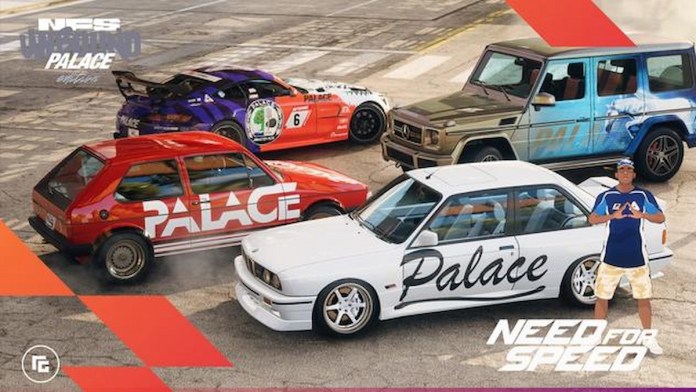 Need for Speed: Unbound is the newest installment in the acclaimed NFS racing franchise that introduces new cartoonish visuals that feel like a breath of fresh air in the franchise. The game has lots of other new features as well as new characters with a gorgeous-looking worldview that’s very similar to NFS Heat.

Before the game’s global launch, players who pre-ordered the Palace Edition of Need for Speed Unbound or have an active EA Play Pro subscription didn’t only get to play the game earlier than others but were promised pre-order bonuses as well. So in this article, we’ll be looking at where to get all Need for Speed: Unbound Palace Edition cars.

Where To Get All Need For Speed: Unbound Palace Edition Cars

And although you’ll be getting these Palace Edition cars for free, they’re not exactly free because you’ll have to purchase them with in-game currency that you earn from winning races and completing other side missions in the game.

The Palace Edition of NFS Unbound comes with the following bonuses amongst others:

Where To Get All Need For Speed: Unbound Palace Edition Cars