Home Game Guides How To Fix NFS: Unbound Controller Not Working on PC 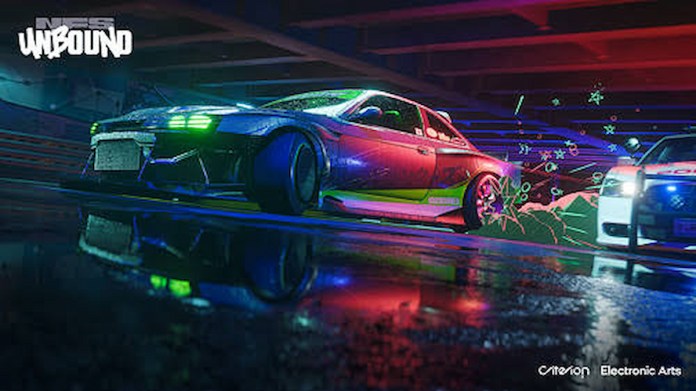 Need for Speed Unbound is the latest entry in the long-running NFS franchise that has released a series of racing games that many consider being some of the best ever in the video game genre. NFS Heat is highly regarded as the best NFS game, leaving Unbound with a lot to live up to if it plans on surpassing the success of Heat.

NFS Unbound is currently available to play for players who pre-ordered the Palace Edition or have an active EA Play Pro subscription. And although the game is running well, some players have reported having controller issues. So in this article, we’ll be guiding you on how to fix NFS: Unbound controller not working on PC.

How To Fix NFS: Unbound Controller Not Working on PC

Need for Speed Unbound supports controllers on PC but has no in-game prompts when a controller is connected. The feature is available for both the Xbox Series and DualShock 4 controllers, it appears the game doesn’t have in-game prompts for the PC version.

A lot of players just can’t seem to get it working, so below we’ve outlined some methods that you can use to fix the NFS Unbound controller not working on PC.

If you’re playing the Steam version of the game, Steam Input might just be interfering with the native profiles of the game. This can be disabled to ensure that the correct controller profiles are loaded. So to do this, make sure the game isn’t open and running.

Then open Steam and open your Library. Once there, right-click on NFS Unbound and select Properties. Now select Controller at the left and click the drop-down icon next to Override for NFS Unbound and set it as ’Disable Steam Input.’

Play with a Wired Connection

Despite the flexibility and comfort that comes with playing with a wireless controller, some games, especially new titles on PC require wired controllers, especially on PC. And although you might end up not getting the in-game prompts, it’ll most likely work and you can play the game.

Also, do try playing the game with only a single connected controller. Some PCs have faulty thunderbolt ports that become buggy when more than one controller is connected, so we recommend using just one controller and really just unplugging everything else that’s occupying your USB ports.

How To Fix NFS: Unbound Controller Not Working on PC