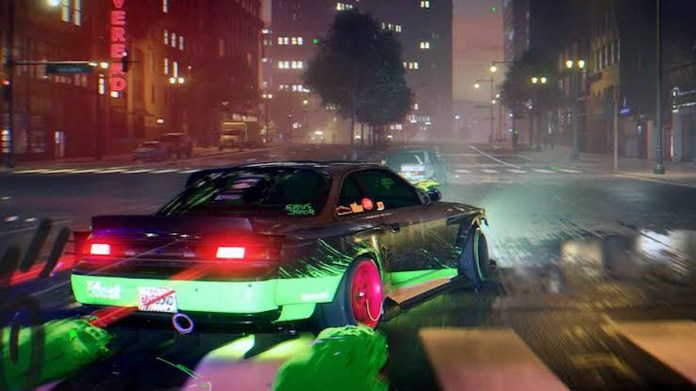 Need for Speed Unbound is the latest entry in the incredibly popular NFS franchise that has released a series of exciting racing games that many consider to be some of the best-ever racing games in the genre.

NFS Heat was released in late 2019 and is highly regarded as the best NFS game so far, which means Unbound has a lot to live up to if it aims on surpassing the success of Heat in the long run. There’s a lot to like about NFS Unbound and in this guide, we show you how to remove driving effects in the game.

The game’s developers are introducing new and exciting features in NFS Unbound, many of which have the potential to cause controversy. And the game’s new driving effect has certainly caused mixed feedback from both old and new NFS players.

After announcing the driving effects in the official reveal trailer, a lot of fans loved it as it highlighted a new cartoon-ish style to the franchise going forward, considering how the game performs of course.

So if you simply don’t like the game’s driving effects, there’s no exact way to turn them off just in the settings. Perhaps the developers will add a feature to remove them entirely, but for now, you can’t really remove the driving effects.

What you can do, however, is change The Tags in the game. Changing this means the only effect you’ll see is the car flashing when you drift or use Nitro. You’ll still see the animated smoke effect.

So to do this, go to Rides then Style, select Driving Effects, and click Tags. Now in the Tags section, there’s an effect called Cloaked, choose that as it is currently the closest you can get to turn off the Driving Effects.

As aforesaid, the driving effects are causing controversy in the Steam community with some players saying the game’s graphics looks childish compared to previous NFS games. There’s even been a popular post that demands EA releases an update that allows players to turn off the Driving Effects from settings.