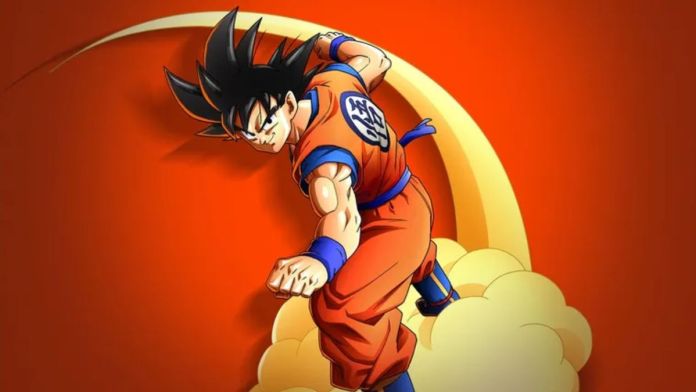 Dragon Ball Z: Kakarot’s highly anticipated next-gen upgrade is set to release on January 13, 2023, and fans cannot wait to get their hands on it. The game is known to feature many different side quests/substories that players can play including finding a particular character and speaking with them in the overworld afterwards they’re likely to give you some sort of quest to complete.

Where to Find Royal Tomato in Dragon Ball Z Kakarot

You’ll be given this task immediately after the Tough Break For Turtle side quest that’ll pop right up when you get your first intermission and commence the Evil Emperor Frienza arc in the game. Upon reaching this point, Turtle will show up inside Kame House and you’ll notice the blue exclamation point on him via the map, notifying that a quest is available.

In this particular quest, Turtle will tell you to find 1 Royal Tomato, 7 Rice, and 6 Egg. You can simply purchase Rice and Egg for him from any one of the stores in the game by using the map to view the various stores.

Finding Royal Tomato, however, is a little more challenging and requires a bit of work. First off, you’ll have to find a farmer in the southeast mountains of the game, by the northwest of Kame House in the overall World Map. If you look around carefully, you’ll find the farmer at his farm with a windmill.

However, the farmer isn’t going to simply hand over the Royal Tomato to you. As you might expect, he has a quest of his own which is for you to gather 10 Energetic Fish for him and in turn, he’ll give you the Royal Tomato.

Once you’ve gotten the Energetic Fish, bring them back to the farmer and trade them for the Royal Tomato. Then head back to the Turtle and hand over all the items you’ve collected including the Rice and Egg to complete the quest.

Where to Find Royal Tomato in Dragon Ball Z Kakarot