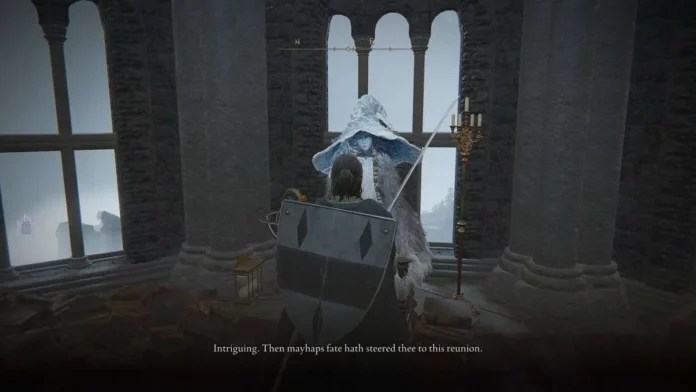 The Soulsborne games are known for their difficulty level, and Elden Ring is no exception. Each location has its own level of difficulty, some being less difficult than the rest. Some locations hold special items, sorceries, and armaments that make the game a whole lot easier. One of these is the talisman known as the Ritual Sword Talisman.

Ritual Sword Talisman is a Talisman in Elden Ring. It is one of the few talismans that raises attack power, but it does so when the player’s HP is at maximum. This talisman, just like others in Elden Ring, can be used to boost a variety of stats in the game.

The Ritual Sword Talisman generally comes along when a player is at least halfway through their playthrough, in the Atlus Plateau. More specifically, it is located in Lux Ruins, in a chest after defeating the boss of the area, Demi-Human Queen Gilika.

Since it increases attack power by 10% while at full health, our recommendation would be to pair it with the Blessed Dew Talisman and the Ritual Shield Talisman, along with a ranged weapon for best results, since the player would have lesser chances of actually being hit and getting their HP reduced.