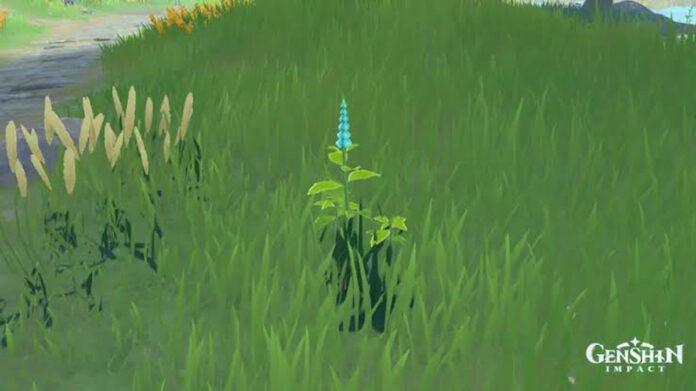 Genshin Impact is arguably the largest open-world game on mobile and it offers players a variety of locations to explore and collect several types of items they can use for cooking and crafting equipments.

Out of these items, Mint is one of the most sought plants in the game because it is required for cooking and crafting as aforementioned. But like other similar plants in Genshin Impact, it can be difficult to know or remember the best place to farm them.

So in this article we’ll be showing you the best places to farm for mints in Genshin Impact.

Mint can be found in pretty much every part of the Teyvat map in Genshin Impact because it grows everywhere from the peaks of the Dragonspine all the way to the islands of Inazuma. The appears as a blueish, blooming and cone-shaped flower with a profusion of green leaves just below the bottom.

So below are some of the most guaranteed locations on the map that you will find Mint in Genshin Impact. Since mint can be be found everywhere, we’re unable to pindown every possible location of fishing it but the ones mentioned below are the best parts which are Four Winds, Mondstadt and Liyue.

If you check the above locations thoroughly, you should’ve gotten enough mint for your craft or food. But if you didn’t, then other sources of acquiring mint in Teyvat is by using the NPC vendor that carries mint. She’s called Chloris and can be found in the Windrise part of Mondstadt. She usually carries 10 mints and sells them for 150 Mora each, they respawn every 3 days as well.

Having a Serentea Pot is also another way to farm mint. The seeds can be bought from the Realm Depot from Realm Currency or harvested with the Seed Dispensary.