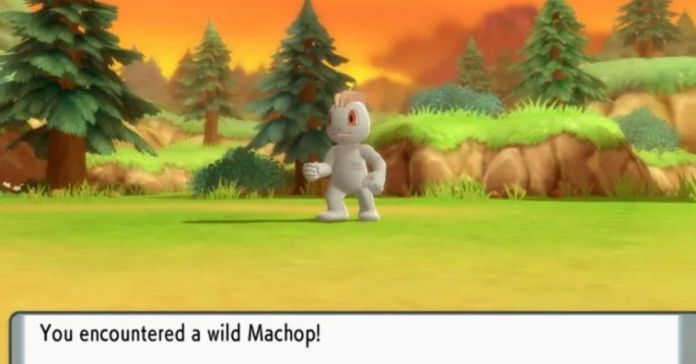 In the recently released Pokemon Brilliant Diamond and Shining Pearl on Nintendo Switch, you can catch your favorite Pokemon from the previous games. Some can be obtained even in the early stages of the game, such as Machop. In this guide, we’ll show you how to do it.

Where to Find a Machop

Machop and its subsequent evolved forms have been popular since its first appearance in Pokemon Red and Blue, possibly due to the fact that it is a Fighting-type and has high defense and attack rates. Upon reaching level 28, it evolves into Machoke, and if you trade your Machoke, it can evolve into a powerful Machamp.

Finding Machop in Pokemon Brilliant Diamond and Shining Pearl is not difficult.

RELATED: How to Farm Shiny Stones in Pokemon Brilliant Diamond and Shining Pearl

Once you start your journey, head towards the first Gym in Oreburgh City. To the north of the city, you will need to follow Route 207. This is where you can find Machop in the tall grass. There is approximately a 35% chance that you will find Fighting-type Pokemon in this area, so it shouldn’t take much of your time. You will also come across Geodude and Zubat, and the best tactic is to run with a fast Pokemon.

If you have already passed the first Gym, take your time in this area. You will have several chances to catch a Machop in the north of Route 210 or on Mt. Coronet. In addition, Machop sometimes spawns in the Grand Underground at a lower chance percentage.

Once you’ve caught a Machop, you have the option to exchange it for an Abra in Oreburgh City.