Home Guides Where is Ulman in Genshin Impact 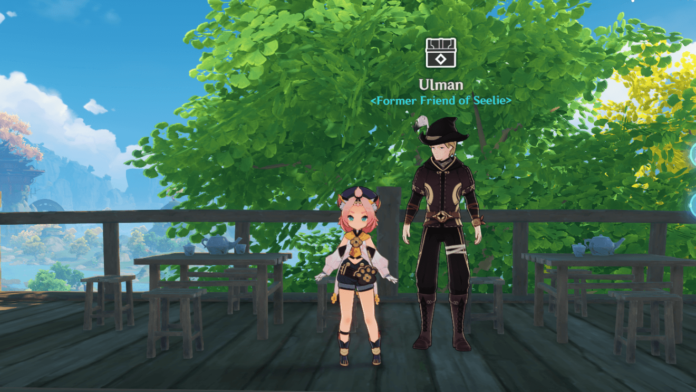 One of the most important questions during the Lost Riches event in Genshin Impact was – Where is Ulman?. The answer to that is Stone Gate. Most of the Genshin Impact players were able to find him via the events tab, but for new players – it was a daunting task, especially for players who haven’t unlocked the Liyue region waypoints.

Genshin Impact Lost Riches event has already ended on January 18, 2021. And, players who still don’t know where to find Ulman then this guide will help you.

In Genshin Impact, Ulman is found at the stone gate settlement in the Liyue region of Teyvat.

Teleport to the nearest waypoint – as shown in the above map and travel straight towards the tent, that you see in the above screenshot. You can find Ulman standing on the left side.