Home Game Guides Where is Tropic Woods Roots in The Tropical Terror Mission for Kirby... 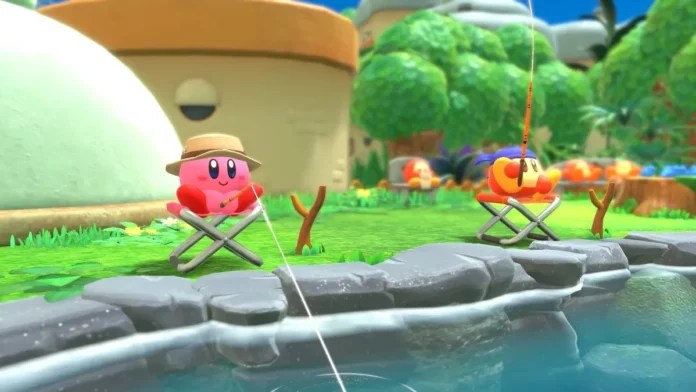 The Kirby series has hit massive levels of popularity over the years due to its fun gameplay mechanics and quirky characters. The story of the game consists of multiple missions to progress through the story. Today we will be talking about one of those missions, the Tropical Terror Mission.

Additionally, players will also get the Noble Ranger Blueprint for clearing the stage.

One issue that players have been facing is the Tropic Woods’ Roots objective in this stage. During the second half of the fight, Tropic Woods will extend his roots and encircle Kirby. These roots pose an issue if not resolved, but by simply attacking the ends of the roots, it won’t be long until they get destroyed and thereby result in the player completing this objective.