Home Guides Where is Bunker Jonesy in Fortnite Chapter 3? – Answered 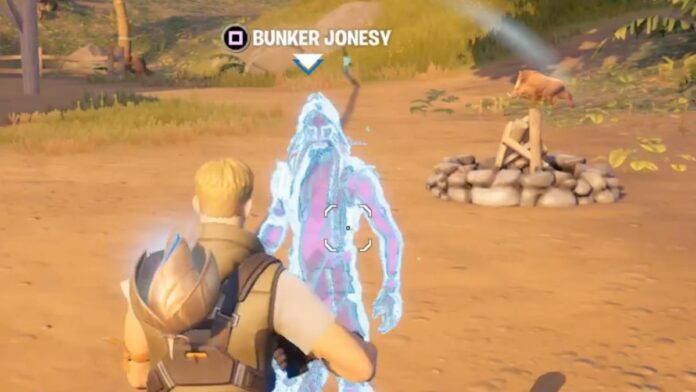 Fortnite Chapter 3 Season 1 arrived with a new map, new locations (and some old ones), and a lot of NPCs to meet. Scattered around the map is The Visitor, The Scientist, Foundation, Ludwig, Brainiac, Mullet Marauder, Cuddle Team Leader, multiple Joneses, and so many more! Some of them offer a weapon to purchase, others have a rift to activate, and a few even offer a prop disguise! One of the Jones NPCs is Bunker Jonesy, the hairy, paranoid shipwrecked version of Jones, easily recognised with his long beard and tattered clothing. Finding and interacting with him can get you a special weapon, and is part of a quest during Winterfest 2021. Find out where to find him below.

Where is Bunker Jonesy?

Bunker Jonesy can be found at The Joneses. This is a named location on the new map for Chapter 3, and can be discovered in the south east. Bunker Jonesy is one of a few characters wandering around this area. He is usually walking near a trailer in the south western part of The Joneses. He also likes to walk around by the fishing area, the barbecue, and the tents.

Bunker Jonesy can sell you The Dub Shotgun, or a fishing pole. During Winterfest he is part of a challenge where you have to speak to Guaco, Cuddle Team Leader, and Bunker Jonesy. Complete 7 of these challenges and receive the Snowmando Board Glider! Complete 10 and you unlock the Ffrosty Backbling- an icy llama to fit on your back. These challenges also give you 18,000 XP for each one you complete, which adds up to 270,000 overall.

Good luck! Let us know in the comments below if you have met all the NPCs in the new chapter. 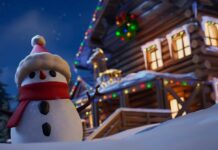 How to Destroy Holiday Decorations in Fortnite Chapter 3 Season 1 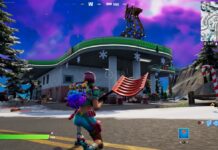 How to Get a Crackshot Quadcrasher in Fortnite 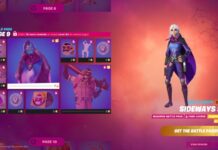 What Are Base Rewards in Fortnite and How to Claim Them?

Where to Find Slugma in Pokemon Brilliant Diamond and Shining Pearl

How to Get a Pistol in Chernobylite

Where to Catch Cherubi in Pokemon Brilliant Diamond and Shining Pearl