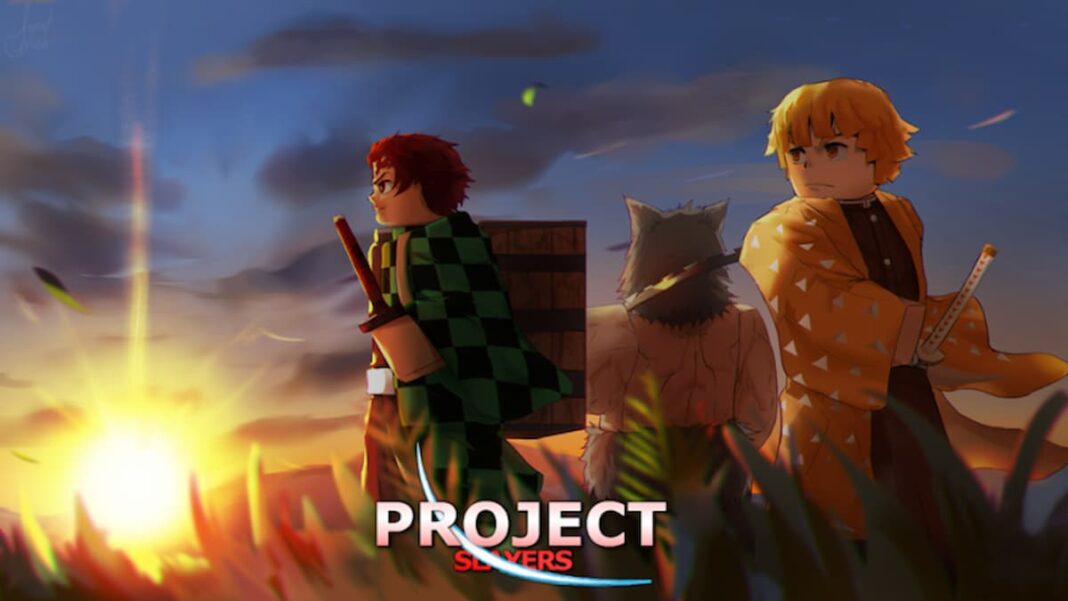 Inspired by the famous Manga and Anime series Demon Slayers from author Koyoharu Gotouge, Project Slayers is a roleplaying game where players must find the Demon King, Kibutsuji Muzan, to become a Demon. However, Muzan appears only at a certain time in some specific locations. And that too! Randomly. That is why we have players who want to know where does Muzan spawn in Project Slayers? About Muzan spawn locations.

Related | Where is Doctor Higoshima in Project Slayers? – Answered

This is where our guide on where Muzan spawn in Project Slayers comes in handy.

Where Does Muzan Spawn in Project Slayers?

Below you will find the exact location where Muzan spawns in Project Slayers.

In the Butterfly Mansion location, we have three spawn points where Muzan appears –

Once you arrive at the Ouwbayashi Home, turn right and follow the path. On the left side of a house, you will find Muzan.

You will find Muzan between the two houses found to the left of the stairs.

You will find Muzan underneath a Yellow tree down the cliff that you can reach by following the left path after spawning at the Kabiwaru village.

That is it. Now you know where and when to look for Muzan in Project Slayers. 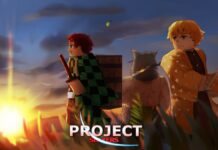 Where is Doctor Higoshima in Project Slayers? – Answered 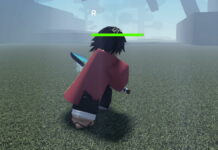