Home Guides When Will Sony Release a New Handheld Console?

After the failure of the PS Vita, Sony has curtailed activities in the sector of portable game consoles. Bosses motivated this by the market for mobile devices on iOS and Android, which allegedly forced compact devices out of the niche. However, the success of the Nintendo Switch is eloquent evidence that the Japanese brand’s policy turned out to be wrong. When will the new PlayStation Portable be released?

For the past couple of years, the corporation has been concentrating on the launch and promotion of the PlayStation 5, but it has not been possible to achieve a sufficient level of supplies. Numerous factors related to logistics, production processes, and more influenced everything. Therefore, most of the PS5 exclusives end up being released on the eighth generation.

RELATED: How Many Steam Decks Were Sold as of May 2022?

However, analysts agree that in the future the idea of ​​​​distributing their projects to the segment where Switch now holds a monopoly really lives in the minds of the Japanese company. The question of time remains, as rapid implementation is not expected.

When Will the PS Vita 2 or Another Handheld Console From Sony Be Released?

It is assumed that in 2023 there is a chance to see a preliminary announcement or drawings of the device, which will be leaked to the Network from the factory.

Relevant projects certainly exist. Valve also tried to enter this market with the release of Steam Deck. The device is interesting, powerful enough to run most games, but distribution is still not big. Gabe does not have enough resources to increase production capacity.

The Vita form factor will remain unchanged. There are insides about the use of an additional display or rear touch surface. The most likely is the use of microprocessors with ARM architecture since in this case, it is possible to optimize power consumption. 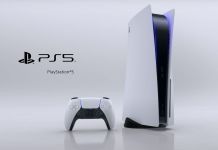 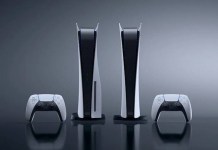 How to Auto-Upload Screenshots to Mobile on the PS5 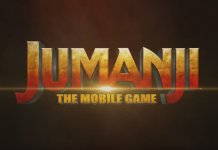 When Will Sony Release a New Handheld Console?