Home Game Guides When Will Powered-Up PokéStops be Released in Pokemon Go? 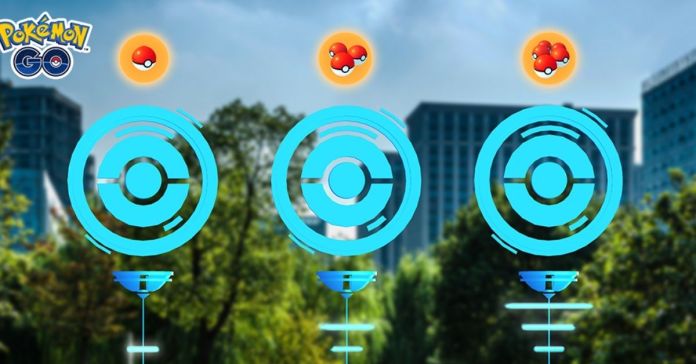 Pokemon Go is still popular, even during a pandemic. And the secret of the popularity of the game is constant events and updates, which do not let the player get bored. And in this guide, we’ll talk about an update that will force you to team up with other trainers for a shared benefit.

When Will Powered-Up PokéStops be Released?

The new PokéStop scanning feature will be available soon, which will greatly diversify the gameplay.

Players will have to complete special AR Mapping tasks in order to activate the special PokéStop. Its appearance on the map will also change. And by spinning this PokéStop, any trainer will receive an improved reward. The new PokéStop has three levels, each visually different, and of course the rewards will be higher too. To upgrade PokéStop, players above level 20 must spin it.

Basically, you should find the object and scan it slowly, going around it if possible. And with this, you can replenish the virtual base of augmented reality.

Currently, this new feature is only available for trainers of level 40 and above, who have devices that support AR technology. Also, if you have disabled the scanning resolution on the device, then it will not be available in the game.

Players will have to wait for the Powered-Up PokéStops feature. Niantic has not yet announced the exact release, but only said that it will be soon. As soon as we get any new info, we will update this article.

When Will Powered-Up PokéStops be Released in Pokemon Go?