Home Game Guides When will Jumanji: The Curse Returns be Released? 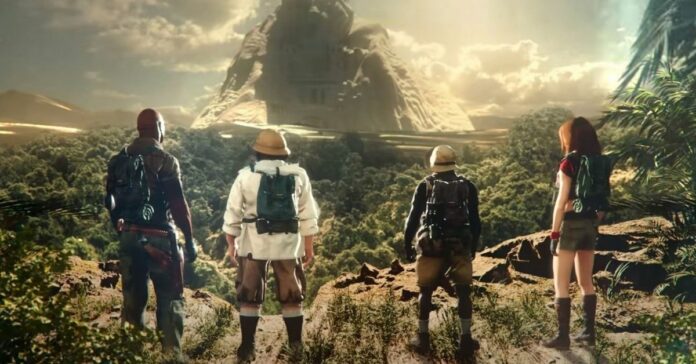 Jumanji is a famous fantasy movie released in 1995. There was a board game that affected reality when someone was playing it. Marmalade Game Studio developed a game in this setting for PC. Now the developers are going to release a mobile version for Nintendo Switch, Android, and IOS. The game is called Jumanji: The Curse Returns and its pre-registrations for mobile devices are available. This article will tell you the details about its release.

Jumanji: The Cruse Returns was released in Steam on 2021/9/1 by Marmalade Game Studio. However, currently, the game is going to have its global launch and it will appear on Nintendo Switch, Android, and IOS. The movie was released in 1995 and now lots of gamers will be able to play the famous magic board game on their mobile device.

The pre-registration period on Android and IOS has already started. It will cost you $2.99 and its release is expected to be on 17.11.2021. So, you will need to wait until the game will have its mobile release to play. Till this moment you can pre-register.

Jumanji: The Curse Returns has six iconic characters related to the movie and you will be able to choose the one to play. It has an original soundtrack made by Christopher Willis and 5 well-known locations from the original movie. So, in case you are a big fan of Jumanji you shouldn’t miss this release and play the game.