Home Guides When will Honkai Star Rail be Released? Answered 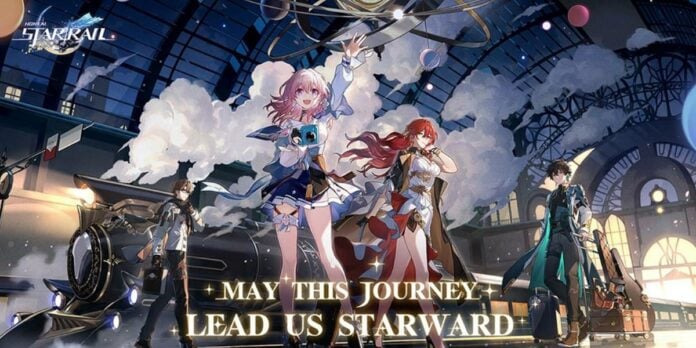 On October 26, 2021, miHoYo launched servers for a closed beta test of its new project Honkai Star Rail in the Honkai Impact 3rd universe. The first streams and recordings of gameplay appeared on the network. As a result, many gamers became curious about when will Honkai Star Rail be released for all players? In this guide, we will give you the answer.

What is the Release Date of Honkai Star Rail?

Unfortunately, the Chinese developers have not yet announced an official release date for the game. However, on average, beta tests are held for 2-6 weeks, so we have to expect that the release date will be announced soon. As soon as this happens, we will update this article. Thanks to streamers, you can already check out the gameplay of this upcoming title.

Honkai Star Rail is a new miHoYo game for PC and smartphones, continuing the story told in Honkai Impact 3rd. Familiar characters from the previous game will appear in the new game, but the concept of it has completely changed. Honkai Impact 3rd was a slasher in small arenas, while Star Rail will look more like Genshin Impact. The first gameplay videos show a large game world, a lot of plot dialogue, and characters.

The battles with opponents are different compared to the previous projects of the company. The battles with enemies in Honkai Star Rail are closer to classic RPGs in Japanese style and take place in turn-based mode.