Home Game Guides When Will Hollow Knight Silksong Be Released? 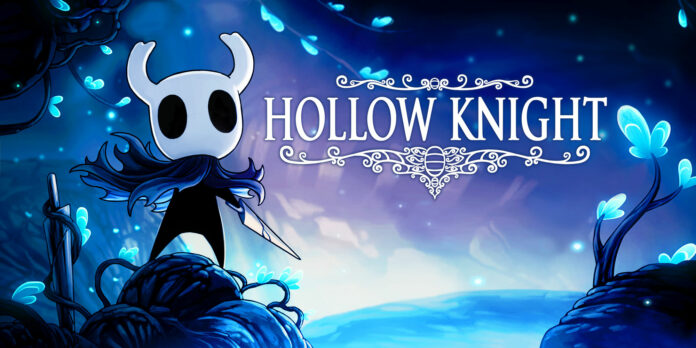 The original Hollow Knight has been an influence on modern platform games with Metroidvania elements. But when will Hollow Knight Silksong be released? In fact, the release date was once again not indicated at the recent summer presentation. However, Microsoft recently gave some details on this matter.

Hollow Knight Silksong Release Date: When Will the Sequel Come Out?

According to the press service of the Xbox Game Pass, all the new content presented will be released within 12 months. Therefore, the release deadline is next spring or summer. There is time to play the game once again with all the content addons released by the developers. The project is guaranteed to visit all relevant gaming platforms.

This is a direct sequel to the original work, released in 2017. The first announcement took place in 2019, and since then the port has been shown to players several times with colorful trailers, but the process has not gone further. The production was delayed, and the deadlines were shifted, which was caused by a relatively small team involved in the development.

We are expecting a release on PC, Xbox One/Series X-S, and Nintendo Switch. There has been no information from Sony about the release on consoles, but such a platform exclusivity may be temporary. The reason lies in the desire of the publisher to increase the number of hits in the Game Pass subscription.

Will there be another delay?

There are a few facts about this. Thanks to the fact that it will be included in the subscription, funding for the platformer will increase.

This is everything you need to know about Hollow Knight Silksong release date. We will be happy to get acquainted with the video game after its appearance since the original game turned out to be of very high quality.

When Will Hollow Knight Silksong Be Released?