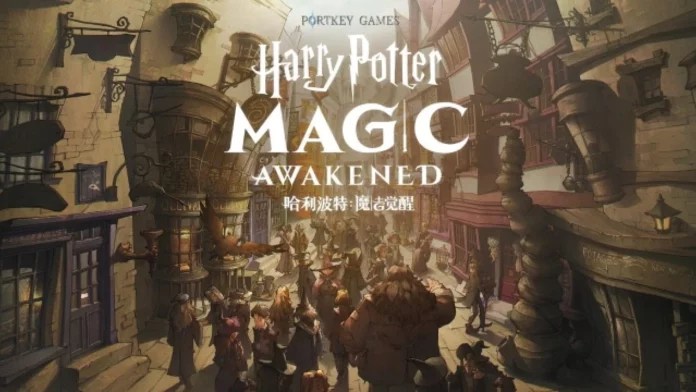 RELATED – How to Pre-Register for Harry Potter: Magic Awakened

When Will Harry Potter: Magic Awakened Be Available?

Harry Potter: Magic Awakened will have “massively multiplayer and immersive role-playing elements” and players will be able to choose their Hogwarts House, attend lessons, explore Hogwarts, and take part in the Dueling Club. The game is also set to feature Quidditch matches which will feature interactive tap-to-dodge mechanics.

Players will start as a young witch or wizard starting their new education at Hogwarts and will be able to customize their in-game character.

When Will Harry Potter: Magic Awakened Be Available