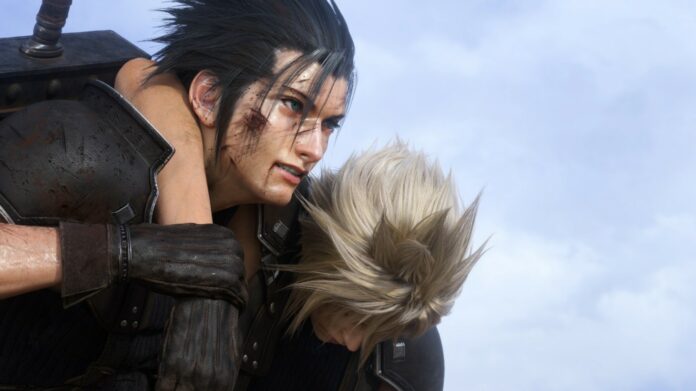 Just a couple of years have passed since the release of the triumphant remake of the seventh Final Fantasy from Square Enix, which significantly reworked the original story. But when will Final Fantasy VII Rebirth be released? In this guide, we will give you the answer.

The expected release date is scheduled for 2023. You can wait for the game in the spring, which was hinted at by the producer of the project. In total, three parts are planned, covering key moments and locations from the original work. At the same time, gamers who are not familiar with the original game will see a complete and valuable picture. But it is still recommended to run FF7 Remake, which is available on many different platforms.

As of now, Rebirth is planned exclusively for PS5. But it’s safe to say that exclusivity is temporary. In the future, there will be a re-release for PCs with improved graphics, but the date of such a release has not been announced.

Related: How to Go on Egg-Hunt in Final Fantasy VII: The First Soldier

Square Enix’s Final Fantasy remake will offer a story with recognizable characters. Playing as Cloud and the team, you will continue the fight against Sephiroth. The plot will turn out to be independent, but will have a direct connection with its predecessor. We really wonder what exactly the developers who created this JRPG had in mind.

Previously, we traveled mainly around the giant city of Midgar, there was no variety in locations. Now the huge open world with new places to visit and explore are promised. They promise to draw a huge world, which will also be facilitated by an advanced graphics engine.

This is everything you need to know about Final Fantasy VII Rebirth Release Date. Remember for how long the production of FF7 Remake was delayed? Now the processes are established and optimized, so the release every 3 years is a logical result. And we are happy that things changed!

When Will Final Fantasy VII Rebirth Be Released? – Answered