Home Guides When Will Elden Ring 2 be Released? Answered 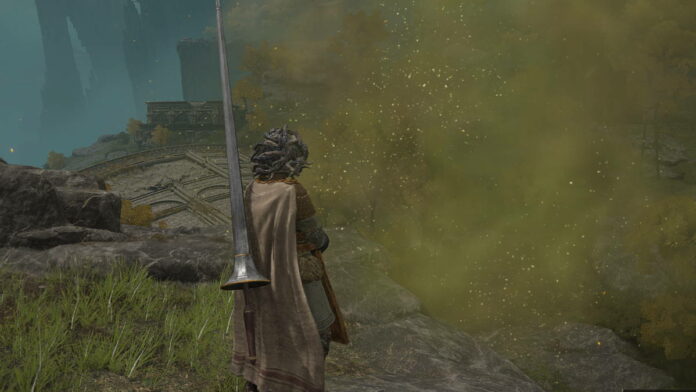 Many players have had a lot of fun playing Elden Ring. Now they are waiting for the DLC of this game. But also some of the fans are wondering – will there be a second part of Elden Ring? We will give you the answer below.

In light of the impressive success of the original game, quite predictably, many are wondering about Elden Ring 2. However, in reality, everything does not happen so quickly. The thing is that the development of projects of this size usually takes several years. Moreover, a thorough assessment of the profit of the previous part is carried out before work begins, and so on. Now the developers are definitely busy with further support and development of the original game, which is still selling well.

RELATED: How Was Elden Ring Rated On Metacritic? Answered

However, in the future, Elden Ring 2 will certainly be released. This is indicated by just a crazy commercial success, which came as a surprise even to the developers themselves. But you have to wait at least a couple of years.

This is everything we can tell about the second part of Elden Ring. Do you have other questions? Write them in the comments sections below. Good luck!

When Will Elden Ring 2 be Released? Answered