Home Guides How Was Elden Ring Rated On Metacritic? Answered 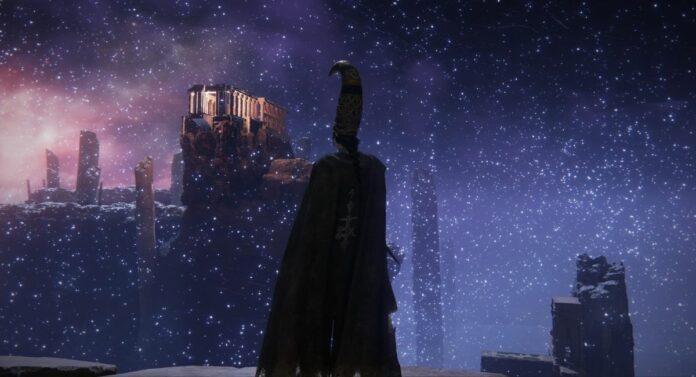 On the Metacritic aggregator, Elden Ring received a rather curious ratio of ratings. Critics gave this game a pretty high rating, while users actually didn’t (especially talking about a PC version). Are you curious about the reviews? Then keep reading our guide!

Talking about critics, the most popular PC version has an impressive rating of 95 points out of 100 based on 55 reviews (53 positive and 2 mixed), but the user average score is very different – 6.7 points out of 10 possible. Dissatisfied players justify their low ratings by the poor quality of the port, the lack of proper support, the presence of frame rate caps, outdated graphics, poor optimization, and inconvenient controls.

RELATED: How to Marry In Elden Ring

How Was Elden Ring Rated On Metacritic? Answered