Home Game Guides How to Marry In Elden Ring 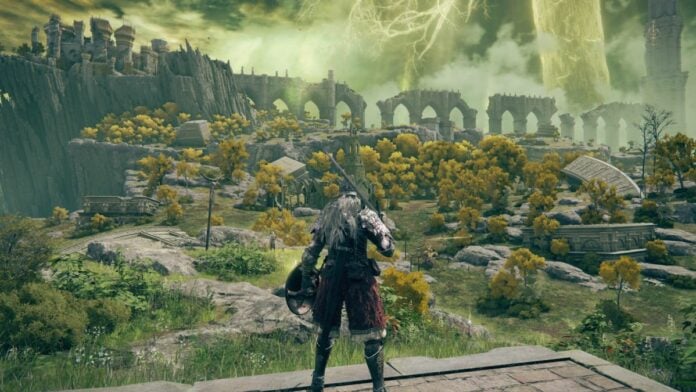 Many NPCs in the game will tell you that you are without a girl in Elden Ring. And now you’re looking for a wife in the Interlands? Melina is one of the first NPCs to play the role of your girlfriend. Below we try to explain some details.

How to Marry In Elden Ring

So how do you get married at Elden Ring then? There is one option. It is possible to marry Ranny, the witch if you go through her quest chain and open a certain ending. Now we will tell you how to do it but beware of upcoming spoilers.

The next time after this questline, you will be able to reunite with her for the last time after the game is completed. Having called her, she will turn to you “Dear spouse” and say that the Age of stars has arrived.

How to Marry In Elden Ring