Home Game Guides When Was Stumble Guys Made? – Answered 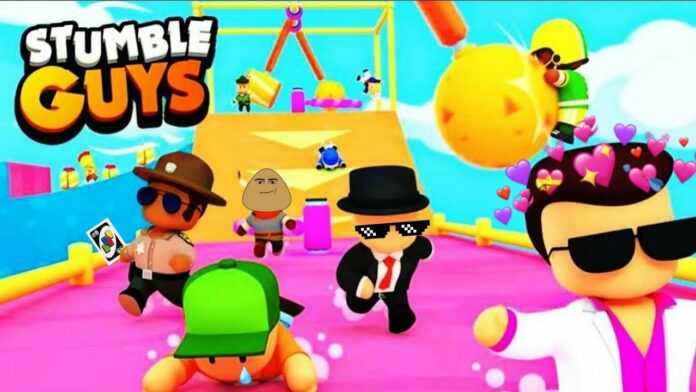 Stumble Guys is an exciting Battle Royale game for PC and mobile devices. Players must win a series of different mini-games to reach the end and win. The mini-games change frequently, so each match will be unique. You can also customize your characters. And in this guide, we will tell you when Stumble Guys was made.

When Was Stumble Guys Made?

Many people compare Stumble Guys with the famous Fall Guys Battle Royale. Not surprisingly, they are similar in many ways. After Fall Guys became incredibly successful on PC, players, of course, tried to find a mobile version of the game. However, Mediatonic had no plans to port the game to mobile devices. And even after almost two years after the release, Fall Guys became available only for consoles and PC.

Therefore, when players found the Stumble Guys in mobile markets, they immediately considered it a clone of Fall Guys. The game was released on February 12, 2021, almost half a year after Fall Guys. Therefore, it is obvious that Kitka Games got the idea from the recently released Battle Royale. Moreover, the game became available on Steam on October 7, 2021.

Some mini-games look similar to Fall Guys, and the overall concept of the game is the same. However, on closer inspection, Stumble Guys has some unique features as well. And we are talking about the customization feature. While both games have it, in Stumble Guys players can change their character’s appearance and even their uniform. Therefore, you can not call Stumble Guys a clone of Fall Guys.

Well, that’s all you need to know about the Fall Guys’ release date. We highly recommend that you play it if you haven’t already. And while you are here, take a look at our Stumble Guys v0.37: APK Download Link guide.

When Was Stumble Guys Made? – Answered