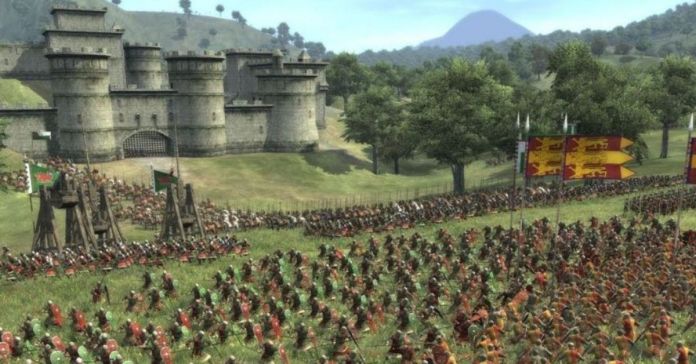 Mobile gaming is actively changing right now and the newest mobile devices are able to run some big games. Currently, you are able to launch different old-school games on your mobile phone and it seems that Total War: Medieval 2 is going to have its mobile release. This is a classic strategy game and there are lots of gamers who would like to play it on mobile devices. So, this guide will tell you about this release and when you should expect it.

Total War: Medieval 2 is a classic strategy game where you are able to take control over an entire nation. The game’s setting is based within the medieval age and there are lots of epic units that are ready to follow your command. This game is pretty old nowadays and it doesn’t require you to use a powerful PC to launch it. Also, it means that it is possible to be launched on modern mobile devices and there are lots of developers who try to develop mobile versions of their old-school games.

A couple of days ago Feral Interactive posted an official trailer of the mobile version of Total War: Medieval 2 on their official YouTube channel. There you can see the game itself and the release day. According to this official trailer, the game is going to come out in Spring 2022. However, there is no exact date and the developers may delay this release in the future.

When is Total War Medieval 2 Releasing on Mobile? – Answered