Home Game Guides When is the Sniffer coming to Minecraft? – Answered 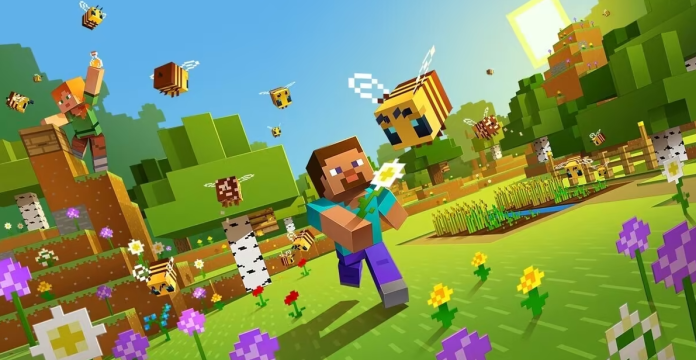 Mojang, creators of the hugely popular Minecraft recently held its Minecraft Live event where they showed off many exciting additions to the game’s next update that’s set to release sometime in 2023 as update 1.20. And as usual, the developers aren’t revealing everything we should expect just yet.

Players will get to know more about the game’s update 1.20 in the coming months including a snapshot of the beta which will hopefully show some of the new features that’ll include a Sniffer. So when is the Sniffer coming to Minecraft? We’ll be answering that in this article.

When is the Sniffer coming to Minecraft? – Answered

Currently without an official title, Minecraft update 1.20 includes some exciting additions like seven new default skins, a camel mob, hanging signs, a new bamboo wood set, rafts as new boat variants, a chiselled bookshelf and on top of the aforementioned, a new mob was announced with the Sniffer which won the 2022 mob vote.

This new mob will hatch from the eggs that players find in hidden chests and once it becomes an adult, it’ll help players find ancient seeds that they can grow into various decorative plants.

The Sniffer and Rascal became the last two options, beating out the Tuff Golem in round one. The second round saw the Sniffer take home the win with over 1.5 million votes, which has earned it a place in the game’s update 1.20.

The mob vote has been a pattern in Minecraft since 2017 and all winners are usually added to the game. Mojang has revealed that the update 1.20 will release in 2023 and players will hopefully get to see the Sniffer when it launches.

Barring any unforeseen circumstances, players should see the Sniffer in Minecraft and although it doesn’t happen very often, mobs can be delayed sometimes. Like when The Warden was announced for the game’s update 1.17 but arrived in 1.19.

There’s no specific release date for Minecraft 1.20 just yet but we do know that it’ll be released in early 2023.

When is the Sniffer coming to Minecraft? – Answered