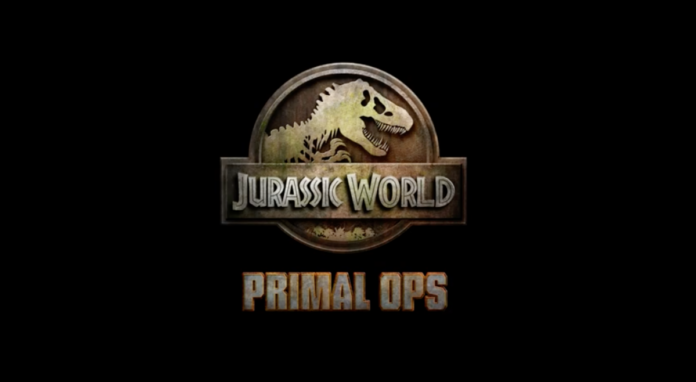 Another Jurassic World title is coming soon! Jurassic World Primal Ops gives players the chance to rescue, collect, and fight alongside a huge variety of dinosaurs. The action adventure game is developed and released by the formidable team of Behaviour Interactive, Universal Games, and Digital Platforms. Players take on the role of as a professional dino-handler, ready to save and train each fearsome dinosaur to battle foes!

Your job as a battle-trained trainer is to save the dinosaurs from poachers, fight mercenaries, and deal with menacing laboratories. Help the prehistoric creatures find their rightful place in the world! You will be able to discover and train your favourite dinosaur, including a spiky Antarctopelta, the fierce Carnotaurus, a noble Sinosaurus, or the flying Dimorphodon.

There is no set date for Jurassic World Primal Ops yet, all we know is that it is set to be released “soon”. At least we know it will definitely be this year!

The game is currently available for pre-registration, with each player who signs up given an exclusive in-game reward for adding their name to the list. There is even a chance to gain more rewards by sharing the link to your social media. So far over 100K people have pre-registered and will be the first to know when the game is officially released.

Check out the official preview of the Jurassic World Primal Ops gameplay via YouTube:

Head over to the main website and pre-register now.

Jurassic World Primal Ops will be available to play on IOS and Android devices.

When is the Jurassic World Primal Ops Release Date?