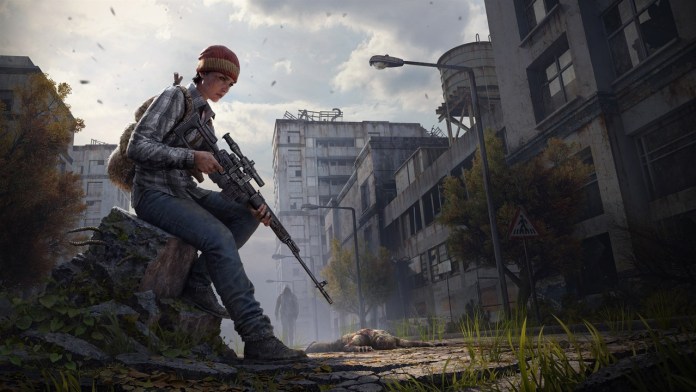 Despite releasing in 2013, DayZ is a gritty, authentic, open-world survival horror hybrid-MMO game that has managed to maintain and even accumulate millions of players across the world.

The gameplay is simple: Strive to survive in a harsh and unforgiving apocalyptic world. The game’s developers have announced that Update 1.19 will be released on both PC and Console platforms in October. So when is the DayZ 1.19 Console Release Date? Let’s answer that in this guide.

When is the DayZ 1.19 Console Release Date? – Answered

There are lots of exciting features that have been teased to arrive in the game’s update 1.19 such as the M1025 multipurpose vehicle, SSG 82 rifle, BK-12 shotgun and sawed-off variant, GPS Receiver, Water reflections that players can configure in graphics settings and lots more.

Players from countries such as the USA, Canada, and Japan will be happy to know that automatic transmission is will be added to the game in update 1.19 which means no more manual gear shifting. The developers also revealed that driving in general will be made easier and more enjoyable in DayZ, which should please the game’s overall audience.

Another feature to expect will be visible inertia, which players will notice once they stop sprinting in the game’s update 1.19. A cooler navigation system will be added as well, so when you have the map, the GPS can provide more accurate data on a player’s location.

DayZ’s update 1.19 became available to try publicly on the game’s experimental servers on September 22nd, but the update is scheduled to go live on October 18 for console at exactly 14:00 CEST and will be back after an hour.

The developers might decide to extend the update time so if you’re unable to log in or play the game one hour after update 1.19, give it an hour or two more. Do stay up to date with the game’s official Twitter account for updates.

When is the DayZ 1.19 Console Release Date? – Answered