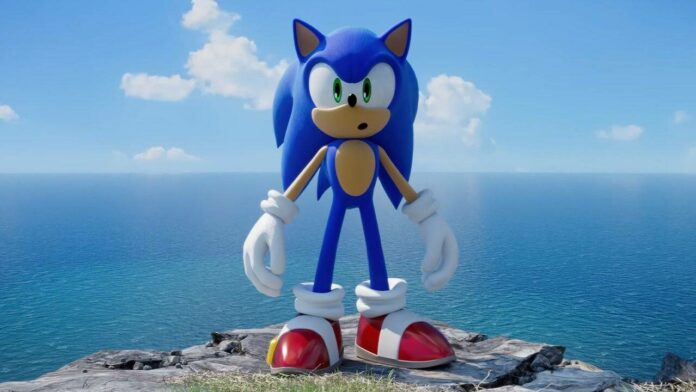 The universe of Sonic has long outgrown the usual children’s cartoons, as it has dozens of games on a variety of devices, a lot of cosplay, and even several films. Although the Sonic character is quite old, he is still popular and is not going to stop being such soon. And here again, a new game about Sonic has been announced. In this article, we will talk about the upcoming Sonic Frontiers game and tell you when this game will be released.

Sonic Frontiers is a new game from the developers of Sonic Team that was first talked about at The Game Awards 2021. The announcement came as a surprise given that recent Sonic games haven’t been very popular.

The game will be able to please its players with incredibly beautiful views on several game biomes. But from the fact that the graphics will be on top, and the requirements will be higher than for previous Sonic games.

Also, it is already known that Dr. Eggman, Tails, and Amy Rose will appear in the game, but what role they will have in the plot is still unknown. Most likely, Dr. Eggman will not become the main villain of the game, but you may have to fight with old friends. The island you’ll be surviving on is filled to the brim with ancient technology, and the silhouette that Sonic is chasing in the trailer bears an unbelievable resemblance to Amy. Most likely, a new villain will appear in the game, who hypnotized Amy, but the developers are still silent about this.