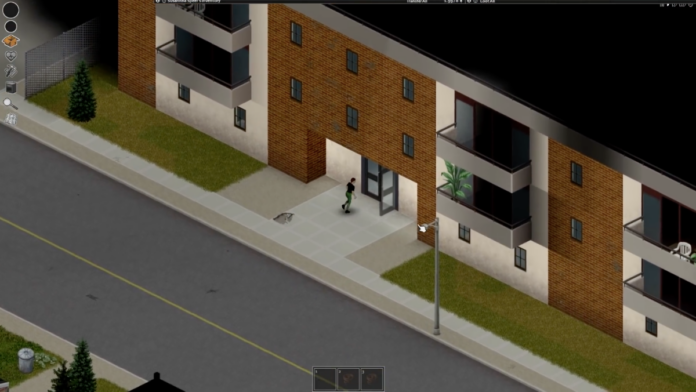 The zombie survival simulator Project Zomboid has open-world and sandbox elements, and is constant development by The Indie Stone. There are 13 different game modes to play around in, suited to every play style. The aim of the game is to survive the apocalyptic world of Knox County, scavenging for weapons and resources. Each update is named a ‘build’, where the devs add new elements, fix bugs, and polish up the graphics. The last update –Build 41– was in December 2021, and players are now wondering: when is Project Zomboid Build 42 coming out?

Build 42 is still in the works, according to The Indie Stone devs but will be released very soon. The exact date is not yet known. Obviously this is not the news players want to hear, but The Indie Stone is working hard to make Build 42 a reality. Meanwhile Build 41 is being patched and smoothed out as much as possible to make way for the major Build 42 update that is on the way this year.

The upcoming build will focus on “expanding and crafting”, and polishing up existing mechanics including:

Related: How to Dry Clothes in Project Zomboid

It will also look at character creation and loot balancing. There will also be features the developers could not fix in Build 41 such as range combat and the graphics and mechanics of fire in the game.

Build 42 will also include animals in Project Zomboid, which will be basic AI added for their practical uses such as wool or leather. This suggests only working and farm animals will be added. Players may have to wait a little longer for their own PZ pet dog!

Animals arriving in Build 42 will include sheep, cows, and chickens. Small creatures such as fish, mice, and insects already exist in-game.

That is all we know so far about when Project Zomboid Build 42 is arriving! We will keep you updated when we know more.