Home Guides When is Pikmin Bloom Being Released? 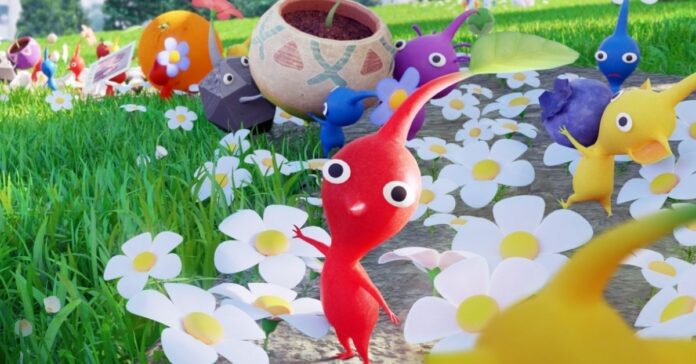 Recently Niantic announced the launch of the new augmented reality app. It is called Pikmin Bloom, and it will be available for free downloading. The Pikmin games are a series of strategy games where a player’s task is to grow and command groups of Pikmin. In the new game Pikmin Bloom, one will need to plant Pikmin; it will grow with no help from your side. Later you will need to pluck them. The players need to walk as much as they can as this way you will make more Pikmin friends! This article will cover the dates of the Pikmin Bloom release. Check them out!

The game will be released in several steps. The first countries that will have the possibility to play the game are Australia and Singapore. The date of the Pikmin Bloom release is the same as the date of the series’ 20th anniversary. The above-mentioned countries’ residents will get a chance to play the game on the twenty-seventh of October, 2021.

The game creators promised that the rest of the world would have the opportunity to dive into playing Pikmin Bloom shortly (within several days). If we recollect the release of Pokémon Go, the gap between the first countries who were able to play it and the last ones was one week. Thus, we can suppose that Pikmin Bloom should be released for the rest of the world during the first week of November.

Perhaps, the game will be released by the following weekend as Halloween is an excellent time for the players to give it a shot and play a new augmented reality app. 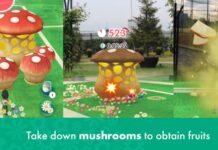 Is it Possible to Get 5-Stars in Pikmin Bloom Mushroom Challenge?

How to Complete Decor Sets in Pikmin Bloom 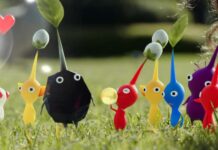 How to get More Gifts in Pikmin Bloom