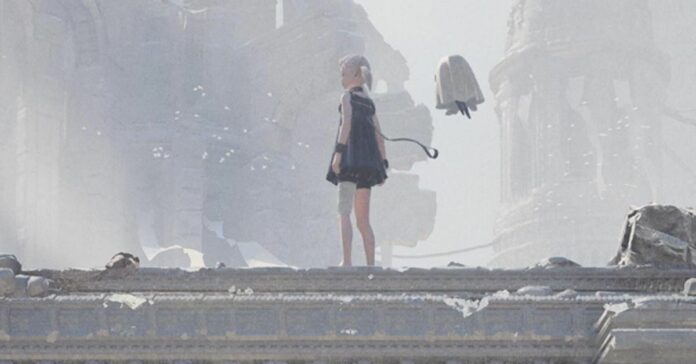 The story of NieR Re[in]carnation tells about a nameless girl who wakes up in a mysterious place known as the Cage with no memory. Soon, the heroine meets the mysterious creature Mama, after which the duo begins their journey through an unfamiliar world, while the mysterious Monster walks in its wake. With so much exciting and promising storyline, many players are wondering about the release date of NieR Re[in]carnation in America and Europe. Well, we have the answer.

When Will Nier Re [in] Carnation Be Released on Mobile? Release Date

The premiere of the shareware mobile role-playing game NieR Re[in]carnation from Square Enix and Applibot studio will take place on July 28, 2021. You can pre-register on the App Store and Google Play to get a special set of premium gaming assets. In Japan, however, NieR Re [in] carnation premiered on February 18th.

NieR Re[in]carnation is a role-playing game that involves exploring locations and fighting enemies in turn-based mode. Users will be able to collect their own group of characters, level them up, and improve their equipment.

The creative director of NieR Re[in]carnation is game designer and screenwriter Yoko Taro, and the music for the project was written by the permanent composer of the franchise Keiichi Okabe.

This game looks very promising. Having conquered consoles and PCs, Tarot set out to amaze players in the mobile market. And its coming will happen pretty soon. When the game was released in Japan back in February, it reached 5 million downloads in 5 days. Now it’s time for the rest of the continents and all fans of the series are eagerly awaiting the release.

This is everything you should know about the release date of NieR Re[in]carnation on mobile devices in Europe and America.